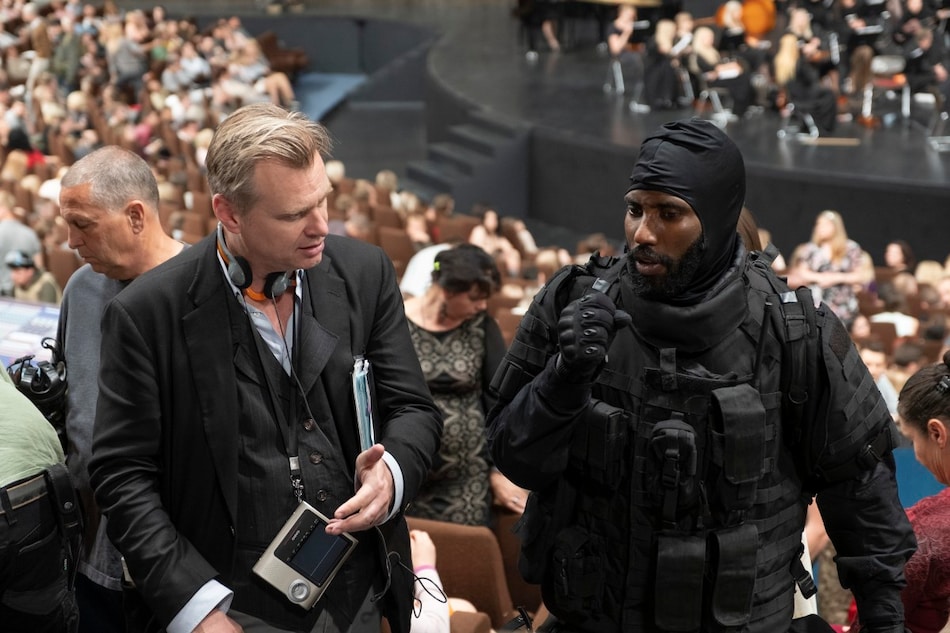 Christopher Nolan is not mincing his words over WarnerMedia's decision to release all Warner Bros. movies in 2021 on HBO Max and in US cinemas on the same day. Nolan — the Tenet director has worked with Warner Bros. since 2002 — called HBO Max the “worst streaming service” and claimed that the films were “being used as a loss-leader for [HBO Max]”. Nolan isn't pleased that the filmmakers involved weren't consulted on the move. He added the “decision makes no economic sense” and that Warner Bros. doesn't “understand what they're losing”.

HBO Max Just Got a Huge Push From Warner Bros. for 2021

“Some of [Hollywood]'s biggest filmmakers and most important movie stars went to bed the night before thinking they were working for the greatest movie studio and woke up to find out they were working for the worst streaming service,” Nolan said in a prepared statement to The Hollywood Reporter. “Warner Bros. had an incredible machine for getting a filmmaker's work out everywhere, both in theatres and in the home, and they are dismantling it as we speak. They don't even understand what they're losing. Their decision makes no economic sense, and even the most casual Wall Street investor can see the difference between disruption and dysfunction.”

Speaking to Entertainment Tonight, Nolan added: “There's such controversy around it, because they didn't tell anyone. In 2021, they've got some of the top filmmakers in the world, they've got some of the biggest stars in the world who worked for years in some cases on these projects very close to their hearts that are meant to be big-screen experiences. They're meant to be out there for the widest possible audiences... And now they're being used as a loss-leader for the streaming service — for the fledgling streaming service — without any consultation.

“So, there's a lot of controversy. It's very, very, very, very messy. A real bait and switch. Yeah, it's sort of not how you treat filmmakers and stars and people who, these guys have given a lot for these projects. They deserved to be consulted and spoken to about what was going to happen to their work.”

The THR report notes that WarnerMedia might be looking at “legal challenges” from the partners involved, be it the stars, directors, or production companies. This is because many contracts include backend deals that promise a percentage of the box office revenue, which is going to be deeply impacted when movies are sent to a streaming service at the same time they are in US cinemas. Warner Bros. gave Wonder Woman 1984's Gal Gadot and Patty Jenkins “sizeable bonuses” to convince them to an HBO Max day-and-date release, but it hasn't done so for any other films that were announced afterwards. THR claims “much of this outrage will surely be mitigated if WarnerMedia is prepared to write big checks to all the profit participants in the films that have been moved”.

There's also the matter of Legendary Pictures, the production house involved in two major 2021 Warner Bros.‑distributed movies: Godzilla vs. Kong, and Denis Villenueve's Dune. Netflix was reportedly willing to pay over $225 million (about Rs. 1,660 crores) for the former, but WarnerMedia blocked the sale because it wanted the film for HBO Max. Legendary didn't get a deal at all for said sale, and that is why the two studios might end up in court, per THR.