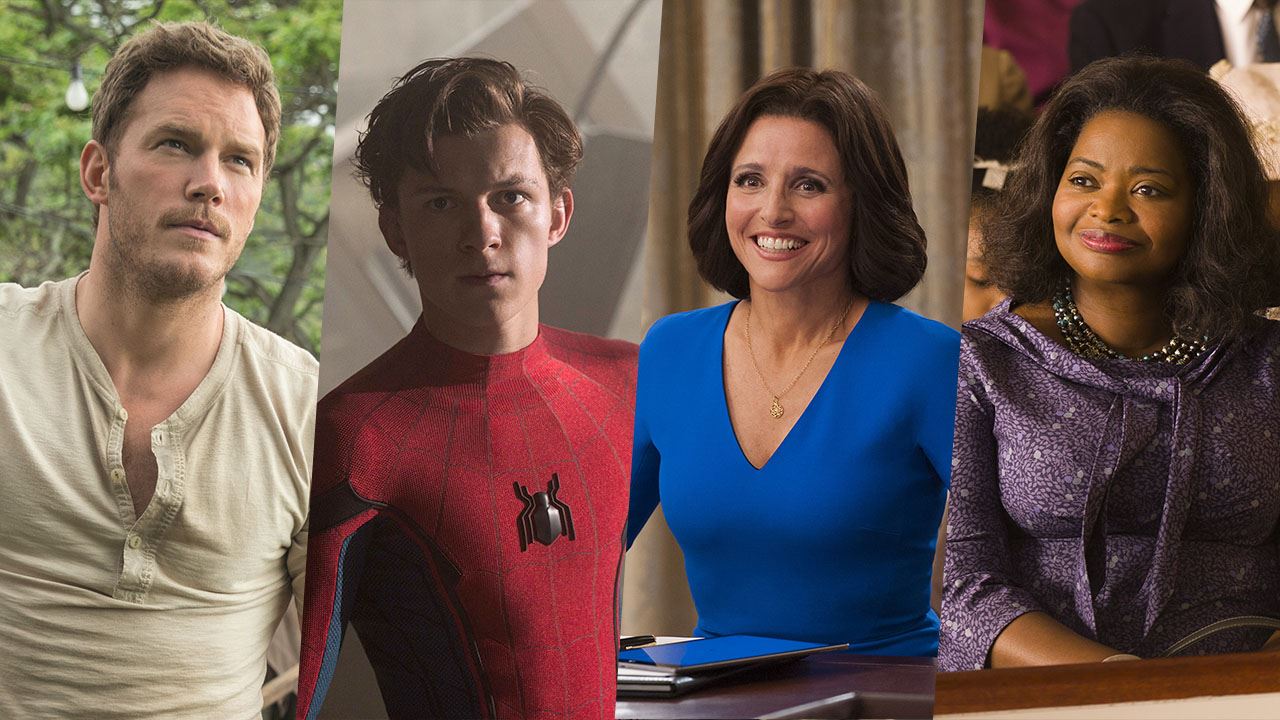 Pixar has unveiled a star-studded voice cast for its next original movie Onward. It will feature Guardians of the Galaxy and Jurassic World star Chris Pratt, the new Spider-Man in Tom Holland, serial Emmy-winner Julia Louis-Dreyfus, and Oscar-winner Octavia Spencer. Directed by Dan Scanlon (Monsters University), Onward is the story of two teenage elf brothers — presumably voiced by Pratt and Holland — trying to rediscover magic in their world. Pixar's Onward will release March 6, 2020 in theatres worldwide. The world of Onward is a “suburban fantasy”, which means it's filled with creatures such as trolls, elves, centaurs, and unicorns among others.

“At Pixar, we try to create stories that come from some kind of personal truth,” Scanlon said in a prepared statement. “This film was inspired by my own relationship with my brother.” At Disney's biennial D23 Expo last year, Scanlon said that Onward is about “two teenage elf brothers whose father died when they were too young to remember him. But thanks to the little magic still left in the world, the boys embark on a quest that will allow them a chance to spend one last magical day with their father.”

In addition to starring in the two aforementioned franchises, Pratt has reprised his Guardians role in Avengers: Infinity War and will do so again in Avengers: Endgame next year. He is also the voice star of the lead character in The Lego Movie and its upcoming sequel, The Lego Movie 2: The Second Part. Holland starred alongside Pratt in the Avengers films, and will also reprise his role as Peter Parker in Spider-Man: Far From Home in 2019.

Louis-Dreyfus is best known for Seinfeld and Veep, the latter of which is set to receive its seventh and final season on HBO next year. She won the Emmy for best actress six years in a row for Veep. Spencer won an Oscar, Golden Globe, and BAFTA for her work in 2011's The Help, and has since starred in films such as Fruitvale Station, Snowpiercer, Hidden Figures, and The Shape of Water.

Onward will release March 6, 2020. Before that, Pixar has Toy Story 4 on June 21, 2019. Its parent Disney has Frozen 2 slated for November 22, 2019. Their most recent releases were Incredibles 2 and Ralph Breaks the Internet, respectively.