Reprising the role he’s played in Guardians of the Galaxy, Avengers: Infinity War, and Avengers: Endgame. 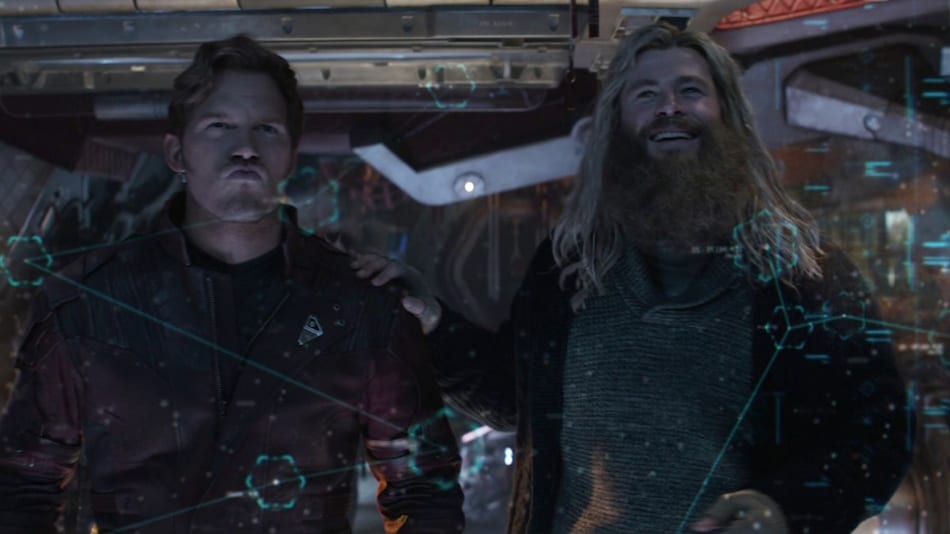 The Hollywood Reporter brings word of Pratt's hiring on Thor: Love and Thunder, which is currently in pre-production and prepares to begin filming in January 2021 in Australia, where another Marvel film Shang-Chi and the Legend of the Ten Rings recently wrapped. Thor: Ragnarok director Taika Waititi is returning to helm the fourth Thor movie, which also stars Natalie Portman as Jane Foster / Mighty Thor, Tessa Thompson as Valkyrie, Christian Bale as a villain, and Waititi as Korg.

This confirms what Diesel had said back in March, that Waititi had told him the next Thor film would incorporate some of Guardians of the Galaxy, before adding: “Maybe I shouldn't have said anything.”

If you will recall, Thor left New Asgard — now on Earth — in the capable hands of Valkyrie at the end of Endgame, decided to embrace who he was, and boarded the Guardians ship to discover pastures anew. Describing the new group as the Asgardians of the Galaxy, Thor then toyed with Star-Lord over who really had control of the ship. Marvel fans will be glad to see more of that banter on Thor: Love and Thunder, though the extent of Pratt's role remains unclear.

Thor: Love and Thunder is currently set to release February 11, 2022 in cinemas worldwide.