Dungeons & Dragons plans to begin filming in Q1 2021 in Belfast. 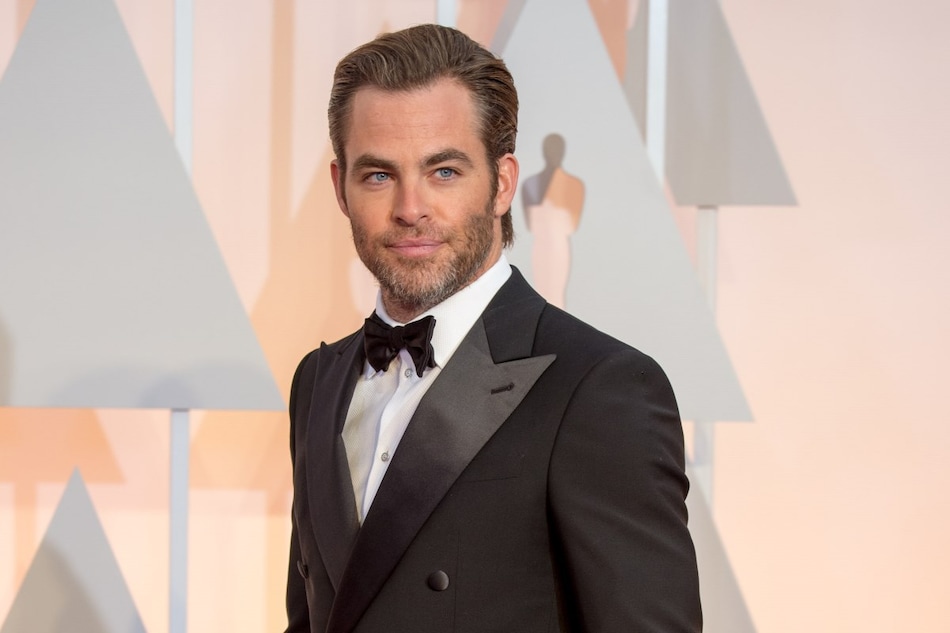 Chris Pine at the Oscars

Chris Pine might do a Dungeons & Dragons movie. The Star Trek and Wonder Woman 1984 star is reportedly in talks to be a part of a big-budget adaptation of the fantasy role-playing game. Jonathan Goldstein and John Francis Daley, who directed the 2018 action-comedy film Game Night starring Jason Bateman and Rachel McAdams, are writing and directing Dungeons & Dragons. Paramount Pictures and Hasbro-owned eOne — Hasbro is the rights holder for Dungeons & Dragons — are producing the film, with the latter distributing it in the UK and Canada, and the former doing so everywhere else.

Deadline and The Hollywood Reporter brought word of Pine's potential involvement in Dungeons & Dragons, which has been in the works for a while now. It was originally at Warner Bros. and New Line Cinema, with Ansel Elgort set to star, but it ended up in a legal hassle over ownership rights. Dungeons & Dragons then ended up at Paramount, first with The Lego Batman Movie director Chris McKay, before the studio brought in Goldstein and Daley as replacements following their script work on Spider-Man: Homecoming. It now seems to be moving forward.

Paramount and Hasbro will hope that this fourth attempt turns out to be better than all of those. That they've managed to pique Pine's interest bodes well. Dungeons & Dragons plans to begin filming in the first quarter of 2021, according to Deadline, in the Northern Ireland capital of Belfast. That was also where another fantasy epic, Game of Thrones, spent all eight of its seasons.

Dungeons & Dragons is slated to open May 27, 2022 in cinemas worldwide.

Amazon Alexa Now Supports Live Translation for Six Languages, Including Hindi, on Echo Devices
Facebook Fuel for India Kicks Off, Aims to Highlight Key Use Cases in the Country