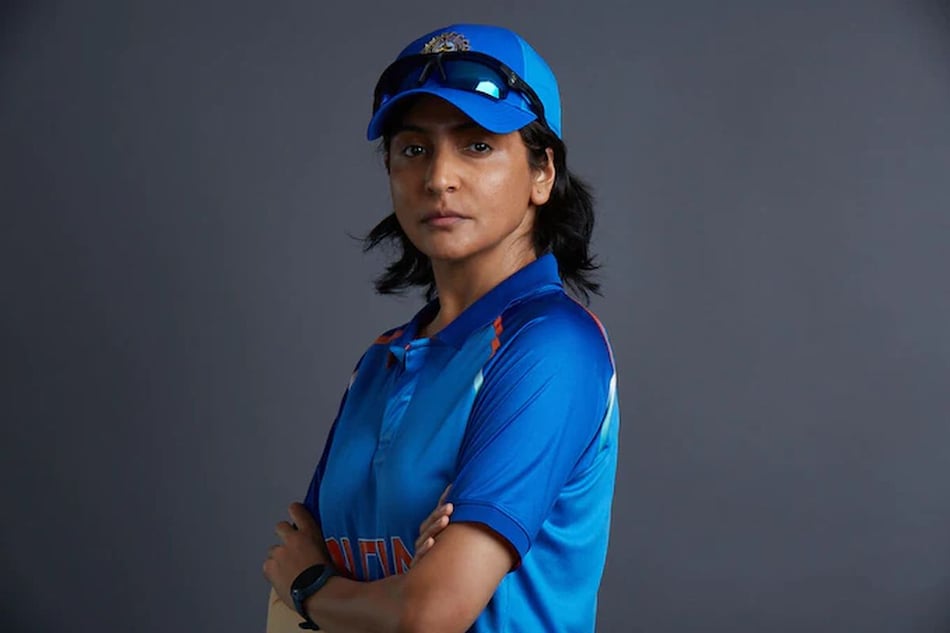 Chakda Xpress is being directed by Prosit Roy

Anushka Sharma announced Saturday that she has completed the first schedule of filming on her upcoming movie Chakda 'Xpress, a biopic on former Indian cricket captain Jhulan Goswami.

“Schedule one done. More to follow.. #ChakdaXpress @jhulangoswami @prositroy @kans26 @netflix_in @officialcsfilms,” the 34-year-old actress said in a caption alongside a picture of a cricket ball, as she announced the schedule wrap on Instagram.

The Netflix film, directed by Prosit Roy, traces Goswami's journey as she moves up the ladder despite the hindrances posed by misogynistic politics to fulfil her dream of playing cricket for India.

Goswami is one of the fastest bowlers in the history of women's cricket, and has been ranked first in the ICC Women's ODI bowling rankings.

Back in March — she continues to play for the Indian cricket team at age 39 — Goswami became the first bowler to take 250 wickets in women's ODI cricket.

Anushka is also producing Chakda 'Xpress along with her brother Karnesh Ssharma via their production banner Clean Slate Filmz.

Chakda 'Xpress was officially revealed at the start of 2022, with Netflix then saying that filming would begin soon.

"At a time when Jhulan decided to become a cricketer and make her country proud on the global stage, it was very tough for women to even think of playing the sport," Sharma said in a prepared statement then. "This film is a dramatic retelling of several instances that shaped her life and also women's cricket.

"From support systems, to facilities, to having a stable income from playing the game, to even having a future in cricket — very little propelled women of India to take up cricket as a profession.

"Jhulan had a fighting and extremely uncertain cricketing career and she stayed motivated to make her country proud. She strived to change the stereotype that women can't make a career out of playing cricket in India so that the next generation of girls had a better playing field.

"Her life is a living testimony that passion and perseverance triumphs over any or all adversities and Chakda 'Xpress is the most definitive look into the not so rosy world of women's cricket back then.

"There is still a lot of work to be done and we have to empower them with the best so that the sport can flourish for women in India."

Chakda 'Xpress will premiere on Netflix. No release window, let alone a date, has been set.