Chadwick Boseman died at the age of 43 after a four-year-long battle with colon cancer. 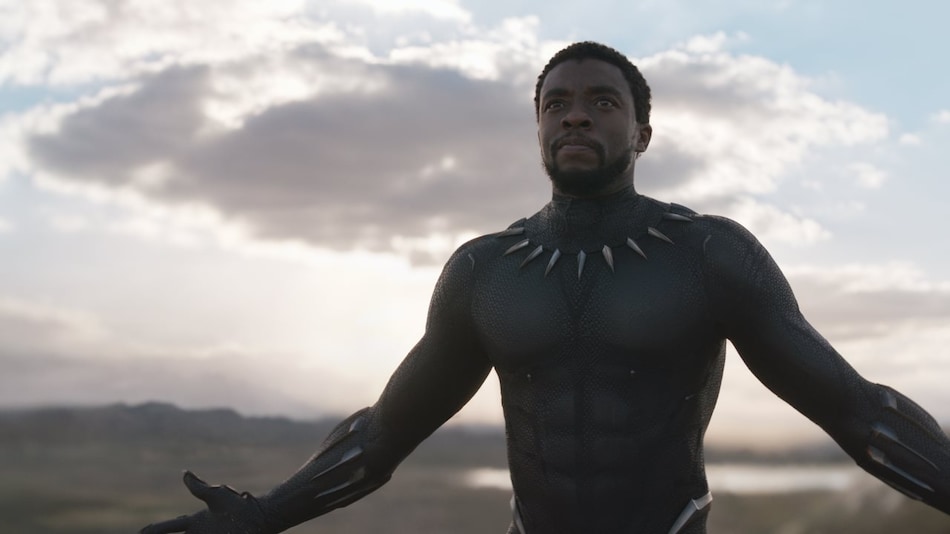 In Black Panther, the late actor starred as the ruler of Wakanda, a fictional African nation

As tributes and condolences continue to pour in from all quarters for the Black Panther star, the social media platform at 2:09 AM on Sunday confirmed that the tweet shared by his team, announcing Boseman's death, is the most-liked tweet of all time.

A tribute fit for a King. #WakandaForever https://t.co/lpyzmnIVoP

The Get on Up actor died at the age of 43 on Friday after a four-year-long battle with colon cancer.

The tweet announcing Boseman's death currently has more than 7.3 million likes and 3.1 million retweets at the time of this article's publication.

"It is with immeasurable grief that we confirm the passing of Chadwick Boseman. Chadwick was diagnosed with stage III colon cancer in 2016, and battled with it these last 4 years as it progressed to stage IV," the tweet announced.

The sudden demise of the actor, who was popularly known as Black Panther, has left his many followers from all over the world in a deep state of sorrow.

The news triggered an outpouring of condolences with his fans taking to the micro-blogging site Twitter to remember the wonderful artist.

Boseman rose to prominence after essaying the role of the real-life figures including baseball star Jackie Robinson in 2013's 42 and American singer-songwriter James Brown in 2014's Get on Up.

However, it was his role as Black Panther in the 2018 hit film that defined his career and made a huge imprint on his fans.

In the movie, the late actor starred as the ruler of Wakanda, a fictional African nation with the most advanced technology.

Hence, some of his admirers, along with the condolence message, summed up their love for him by tweeting "Wakanda Forever".

TikTok Parent ByteDance Says Will Abide by New Chinese Export Rules That May Complicate US Sale
Netflix Is Offering Free Access to Select Original Movies and Series, Even Without an Account