Fans weren’t pleased with how she went out. 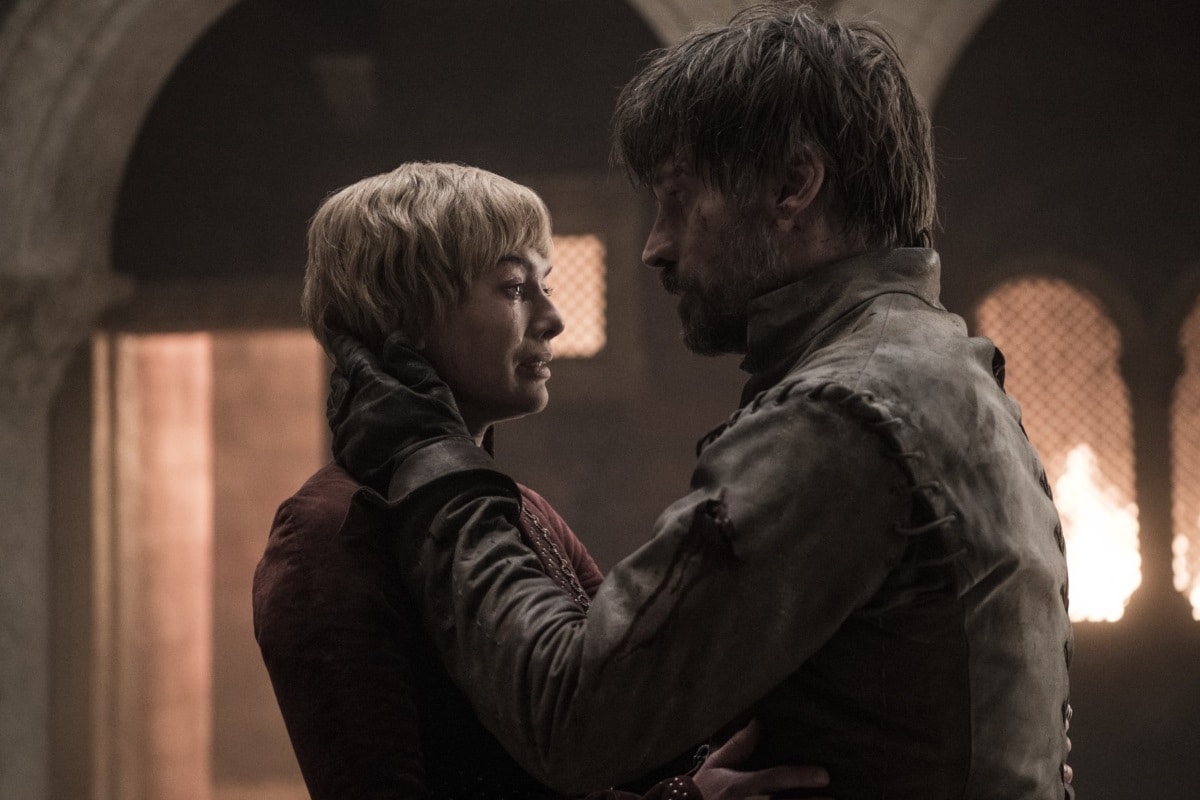 Nearly a month since the Game of Thrones finale, Cersei Lannister star Lena Headey has added a few more thoughts to her character's final moments. In a new interview, Headey said that she “wanted a better death” for Cersei, who was crushed by the rubble alongside her twin brother and former lover, Jaime Lannister (Nikolaj Coster-Waldau) in the penultimate episode of the HBO's epic fantasy series. Headey's sentiment will no doubt echo with some Game of Thrones fans, who were disappointed by how one of the show's best characters went out in such an anti-climactic fashion.

“I will say I wanted a better death,” Headey told The Guardian, upon being asked what she would say to Game of Thrones showrunners David Benioff and D.B Weiss, when she sees them next. “Obviously you dream of your death. You could go in any way on that show. So I was kind of gutted. But I just think they couldn't have pleased everyone. No matter what they did, I think there was going to be some big comedown from the climb.”

This isn't the first time that Headey has talked about Cersei's death. Back when the penultimate episode aired, Headey told Entertainment Weekly she initially had “mixed” reactions to her final scene, as she wanted to go out in “some big piece or fight with somebody”. But after talking it over with Coster-Waldau, she came around.

“The more we talked about it the more it seemed like the perfect end for her,” Headey added. “They came into the world together and now they leave together.”