No release date has been set. 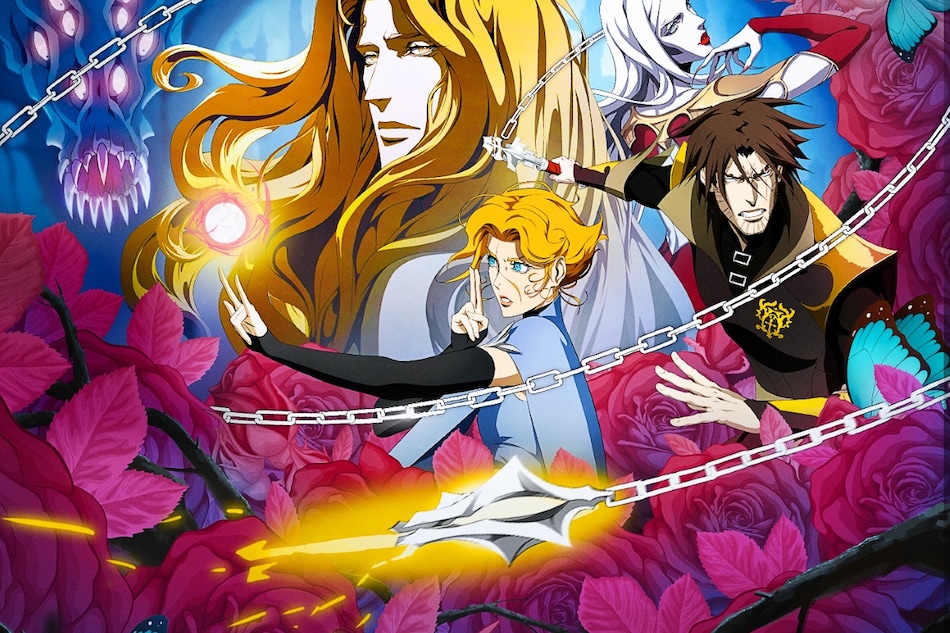 Over the weekend, Netflix renewed its video game series adaptation Castlevania for a fourth season, just over three weeks after the release of the third season earlier in March. There's no word on the number of episodes — previous seasons have steadily increased the count, from four (season 1) to eight (season 2), and then 10 (season 3) — let alone a release date for Castlevania season 4. Hopefully, Castlevania won't take as long as it did last time around; there was a gap of 16 months between Castlevania seasons two and three.

The renewal of the Castlevania anime for a fourth season was made by Netflix on its geek-focused Twitter account, NX, on Friday in the US. It was accompanied by a short video clip featuring Dracula loyalist and devil forgemaster Isaac looking into his magic mirror.

The first two seasons of Castlevania were based on the 1989 NES game Castlevania III: Dracula's Curse, with the third season borrowing from the 2005 title Castlevania: Curse of Darkness, released for the PS2 and original Xbox.