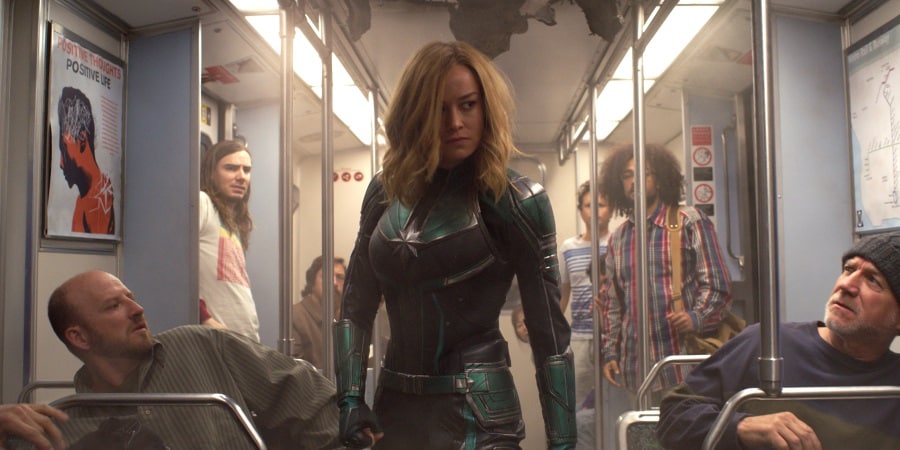 Captain Marvel Is No Match for Wonder Woman, and That's a Shame

The $455 million-haul for Captain Marvel ranks it behind the likes of Harry Potter and the Deathly Hallows – Part 2 ($483.2 million), Jurassic World ($525.5 million), Star Wars: The Force Awakens ($529 million), Fast and Furious 8 ($541.9 million), and Avengers: Infinity War ($640.5 million). Captain Marvel had the benefit of opening in nearly every market — except Japan, where it releases next weekend — unlike its solo predecessor, Black Panther, which opened with $371.4 million (about Rs. 2,397 crores) but ultimately finished with over $1.3 billion (about Rs. 8,436 crores). It will be interesting to see if Captain Marvel can come close to that record-breaking success.

With $6.9 million (or possibly a bit more), Captain Marvel beat out Deadpool 2 ($6.29 million) for the largest opening weekend ever for a solo superhero movie in India. For Marvel, Thor: Ragnarok was the reigning king ($5.2 million). Of course, the biggest superhero opening in India — and quite likely, for Hollywood in general — is still Infinity War ($18.6 million).