Chris Evans to Return as Captain America? ‘News to Me,’ Evans Says 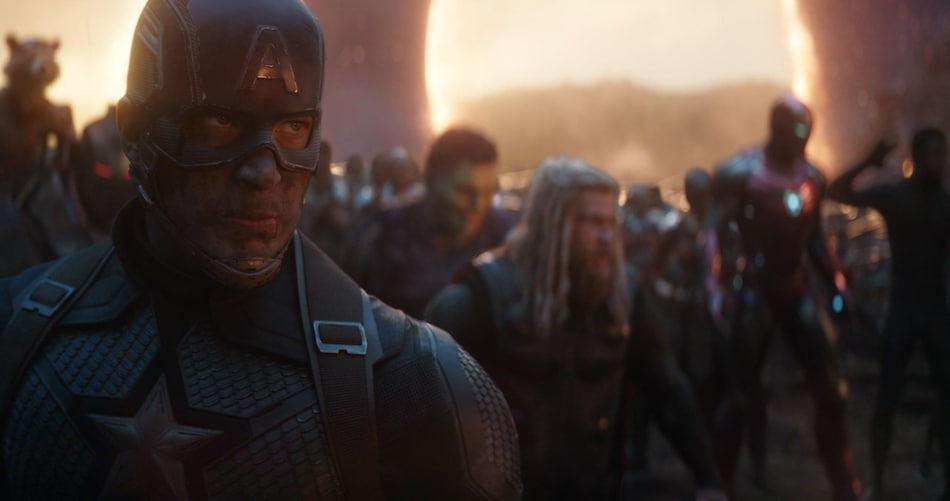 Chris Evans might return as Captain America in an upcoming Marvel Cinematic Universe project (or two). A new report claims that Evans is currently in talks to pick up the shield again, having retired it after the events of Avengers: Endgame. But don't expect it to be a Captain America 4 or anything. Evans will likely play a supporting/ cameo role in someone else's Marvel film, the way Robert Downey Jr. did in Captain America: Civil War and Spider-Man: Homecoming, and how Benedict Cumberbatch appeared in Thor: Ragnarok. And because the MCU now exists on both film and TV, it could also be a Disney+ series. Evans has addressed the report, and he's poured cold water on fans' hopes and dreams.

In a tweet, Evans wrote: “News to me,” adding a shrug emoji at the end.

People familiar with the matter told Deadline that Evans is expected to reprise his Captain America role in the future of the MCU in some capacity. A deal is said to be in the works but it hasn't been closed yet. Talks began in recent months, with Disney and Marvel asking Evans if he would be open to a return, per Deadline. Evans was initially hesitant but has eventually come around, the report added, reaching an agreement earlier this month. The powers that-be are working out how Evans will make his return to the MCU, as there are more options than ever before. After Cap exited, Spider-Man: Far From Home introduced the multiverse idea to the MCU, which is set to be further explored.

Except Evans' words will cause many to take a pause. For what it's worth, even after Cap passed the shield to Falcon (Anthony Mackie) in Endgame, Evans didn't completely rule out an MCU return, as he said on The Graham Norton Show back in May: “It's not a hard no, but it's not an eager yes either. I think Cap had such a tricky act to stick the landing, and I think they did a really nice job letting him complete his journey. If you're going to revisit it, it can't be a cash grab. It can't be just because the audience wants to be excited. What are we revealing? What are we adding to the story? A lot of things would have to come together.”

Those are good words to live by. Endgame gave Captain America and Iron Man (Downey Jr.) the perfect ending, wrapping up their decade-long journey as they each embraced the other's views. The self-centred Iron Man/ Tony Stark sacrificed himself to save the universe, and the selfless Cap/ Steve Rogers decided to live his own life for once as he stayed with Peggy Carter (Hayley Atwell) in the past. Steve and Peggy slow dancing at the very end is a happily-ever-after moment and a teary send-off for one of Marvel's most beloved characters. Evans' potential return will muddy all that up.