Bumblebee Sequel Reportedly in Development, to Come After Other Transformers Movies 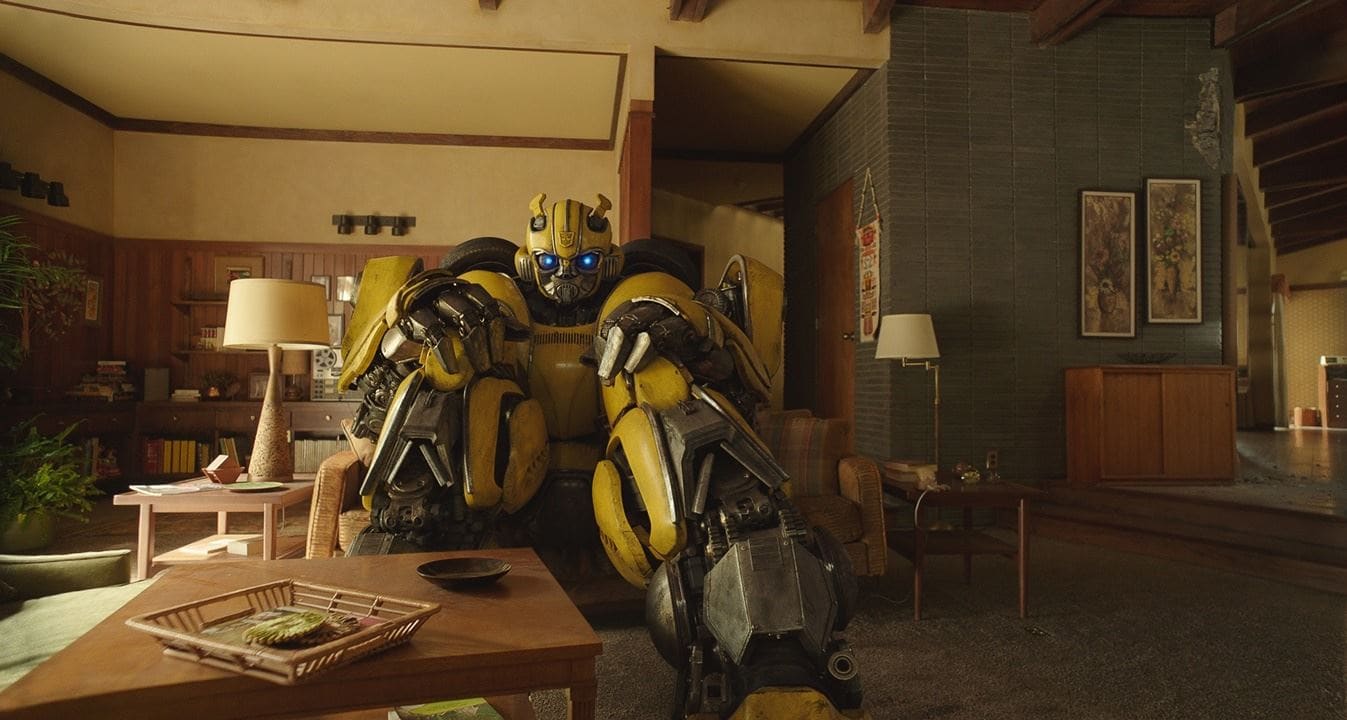 Bumblebee in, well, Bumblebee, the movie

A sequel to Transformers spin-off Bumblebee is reportedly in development at its studio Paramount Pictures, thanks to the film's global box office performance of $413.5 million (about Rs. 2,949.33 crores). That's less than every mainline Transformers entry, including the last one from 2017 — The Last Knight — which was considered a ‘failure' at $605.4 million. Of course, that was because the Transformers franchise has twice scaled the $1-billion mark — with chapters three and four, 2011's Dark of the Moon and 2014's Age of Extinction, respectively — but moreover, Bumblebee has been cheaper to produce for Paramount than every other Transformers movie.

Bumblebee Puts the Transformers Franchise Back on Track

Deadline brings word of the new development, claiming that Paramount Pictures has a Bumblebee sequel in the works, after an animated Transformers movie and more mainline entries that “may introduce new characters and bring others along”. Both the Bumblebee director Travis Knight and writer Christina Hodson have said in interviews that they have ideas for a Bumblebee sequel, which will explore the time-gap between Bumblebee's 1980s setting and Michael Bay's first Transformers film, set around 2007.

“When I get to the end of one of my movies, I always imagine what's next for the characters,” Knight told CinemaBlend last month. “And so, in my mind, I've got all these scenarios and adventures that play out, both with Charlie [Watson, played by Hailee Steinfeld] and with Bee and everyone else. We'll see if the world wants more. Maybe we'll explore some of those things.”

“I do. I know exactly what I wanna do with one,” Hodson told Variety earlier this month, when asked if she has ideas for a Bumblee sequel. “I don't know if we're gonna do it — we've got to see if audiences go and see this movie. But I know where I want to go with the next one.”