BTS also set a new record for the most-watched YouTube premiere with ‘Dynamite.’ 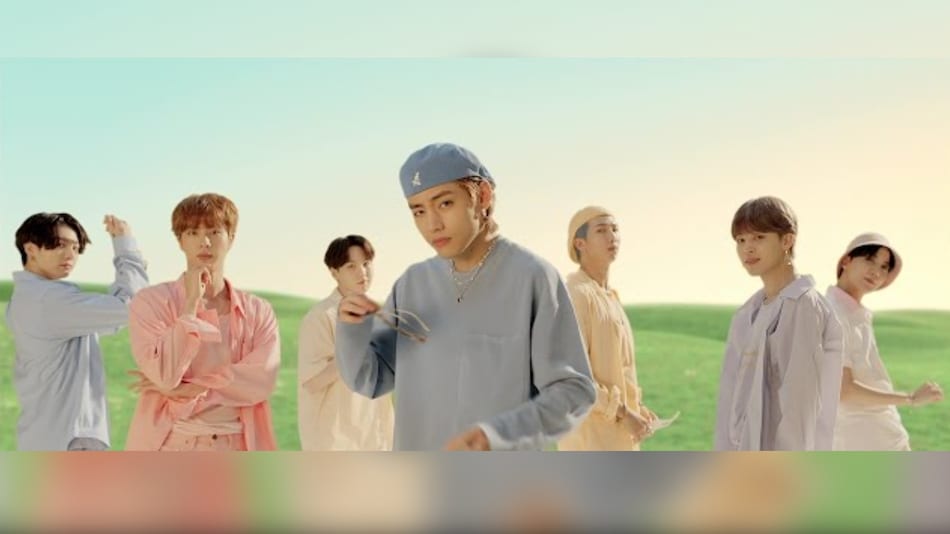 BTS has set a new record for garnering the most views on YouTube within 24 hours of its release. The K-pop group's latest dance number, Dynamite, has racked up 101.1 million views in the first 24 hours. In doing so, it surpassed the previous record held by fellow K-poppers Blackpink with their music video, How You Like That. Dynamite not only became the first to cross the 100 million-views landmark on YouTube, but it also broke a record for the most-watched YouTube premiere.

Premiering on August 21, the upbeat music video became the top-trending video on YouTube within just 12 hours. Within 24 hours, the public view counter on the video platform showed that “Dynamite” has garnered 98.3 million views. However, YouTube later confirmed to Variety that the official view count was actually 101.1 million.

The previous record for the most views within the first 24 hours was held by Blackpink for the song, How You Like That. Released in June, the video racked up an official tally of 86.3 million views during the period. It also became the fastest video in YouTube history to hit 100 million views, having done so in just 1.5 days. In comparison, BTS's April release Boy with Luv achieved the landmark in 1.6 days. However, with its latest release, BTS now appears to be the undisputed king of YouTube popularity.

To build up buzz around Dynamite, Big Hit Labels posted a 28-second long teaser on its official YouTube channel on August 18. As of yet, the teaser itself has garnered over 61 million views. On August 20, just half hour before the official release, Big Hit Labels started a live countdown and the music video was released at 12am EST (9:30am IST).

Dynamite, so far, has garnered over 174 million views on YouTube. BTS is also set to perform the number for the first time on TV at the 2020 MTV Video Music Awards, scheduled to air on August 30.