Netflix's Bright Will Have a Sequel 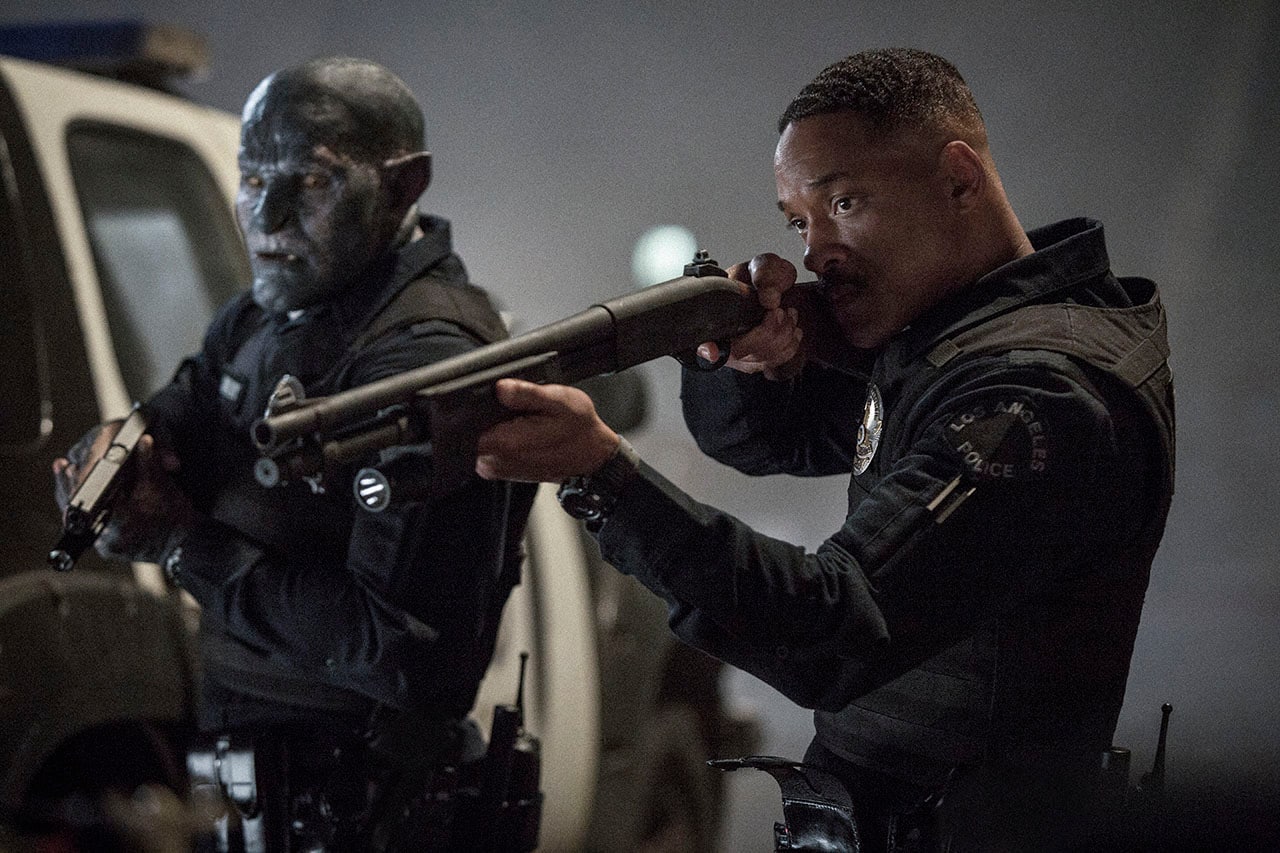 Joel Edgerton and Will Smith in a still from Netflix's Bright

Netflix has ordered a sequel for its upcoming fantasy action-thriller Bright, with star Will Smith set to return, even before its 100 million+ members have had the chance to see the film this Friday, according to a new report.

“Bright” is the company’s first attempt at a big-budget Hollywood production, bringing together a bona fide movie star in a fantasy, buddy-cop tale that could have come from any studio playbook. Directed by David Ayer, who also made “Suicide Squad,” it’s a warning shot to studios and theatre owners that Netflix is targeting a big chunk of the $38.6 billion global box office. To underscore the commitment, the company has already ordered a sequel with Smith signed on.

Netflix has yet to officially comment on the matter, but this news is interesting for two more reasons: one, it makes Bright the first film franchise for Netflix; and two, the reveal comes on the same day the review embargo was lifted, with overall reception heavily tilting towards mediocre to bad. Bright currently holds a 28 percent rating and score on both Rotten Tomatoes and Metacritic.

In our review of Bright, we said it's unable to address any of the social themes it brings up, and is perfectly happy to be a big budgeted action flick. Add to that Ayer's direction of gun violence, which "resembles that of a 7-year-old, with characters needlessly emptying entire cartridges as scare tactics, causing more pain for the set designer than our protagonists".

Bright is set in an alternate reality, where humans, orcs, and elves have lived beside each other since the beginning of time. Smith stars as a human cop alongside Joel Edgerton as his orc partner, whose routine patrol night is upended after a discovery of an elf who can control a magic wand, a Bright. It's a chase story that takes place during one night in Los Angeles.