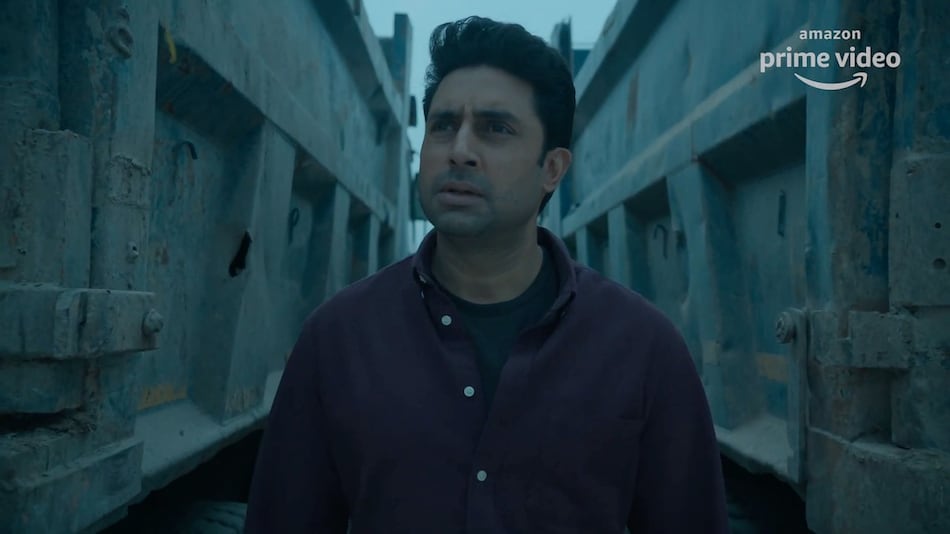 Abhishek Bachchan in Breathe: Into the Shadows trailer

Breathe: Into the Shadows trailer is here. Amazon Prime Video has unveiled a three-minute trailer for the Abhishek Bachchan-starrer second season of the psychological crime thriller anthology series Breathe, which gives us an idea of what it's about. Bachchan and Nithya Menen (Mersal) — making their first appearances in the world of streaming services — play Dr. Avinash and Abha Sabharwal, respectively, whose daughter Siya (Ivana Kaur, from Made in Heaven) is kidnapped. That brings Inspector Kabir Sawant (Amit Sadh) into the fold, who was also a part of Breathe season 1. The unseen kidnapper doesn't want money from the Sabharwals though, but wants Avinash to kill other people.

For Amazon, Breathe: Into the Shadows is the eighth series from India in 2020 after the Kabir Khan-helmed war drama miniseries The Forgotten Army in January, the black comedy miniseries Afsos from comedian Anirban Dasgupta in February, the second season of comedy-drama Pushpavalli from comedian Sumukhi Suresh in March, the TVF-created comedy-drama Panchayat and the second season of romantic comedy-drama Four More Shots Please! in April, the Anushka Sharma-produced neo-noir crime thriller Paatal Lok in May, and the Swara Bhasker-led comedy-drama Rasbhari in June.

Here's the official synopsis for Breathe: Into the Shadows, from Amazon:

“A 6-year old girl is kidnapped by a mysterious masked man, who demands an unusual ransom. To save his daughter, Dr. Avinash Sabharwal must kill someone! Meanwhile, Kabir Sawant continues his pursuit for justice in the hostile environment of the Delhi Crime branch. A chaotic world of lies, deceit and mind games opens when Kabir is given charge of the investigation of the murders committed by Avinash. How far will Avinash go to find his missing daughter?”

All 12 episodes of Breathe: Into the Shadows are out July 10 on Amazon Prime Video worldwide.