It’s called Breathe: Into the Shadows and it’s led by Abhishek Bachchan. 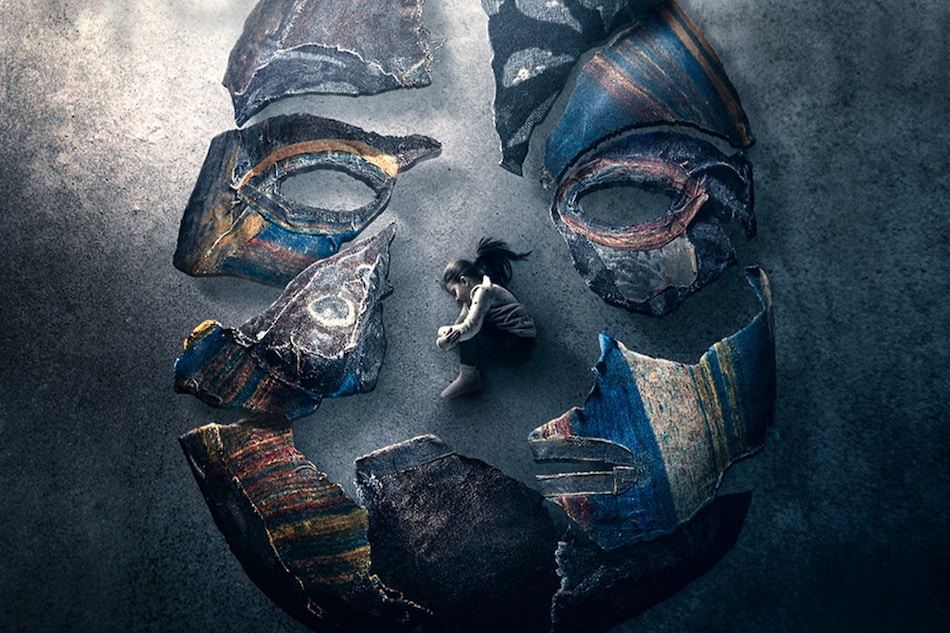 Breathe: Into the Shadows art

She lies into the shadows waiting to be found. Here is the First Look of #BreatheIntoTheShadows

“We are happy to bring Prime members an all-new avatar of Breathe,” Sharma said in a mailed statement. “While each character in the show has its own story to tell, viewers will discover just how intriguingly these storylines eventually get interwoven. With this new chapter, I am excited to take Prime members on a new roller-coaster journey of emotions and thrills that will leave you gasping for breath.”

Abundantia Entertainment — the studio behind Akshay Kumar-starrer films such as Airlift, Baby, and Toilet: Ek Prem Katha — has created and produced Breathe: Into the Shadows. Its founder and CEO Vikram Malhotra said: “I'm delighted to get Abhishek in the mix with Amit, Nithya, and Saiyami, and with Mayank delivering a gripping narrative and a fresh and elevated storyline, we are confident that the show will resonate strongly with fans all over the world.”

Breathe: Into the Shadows is out July 10 on Amazon Prime Video.