#BoycottNetflix Trends on Twitter Over Telugu Film Krishna and His Leela

People posting against the film said they were offended by its characters who are named Krishna and Radha. 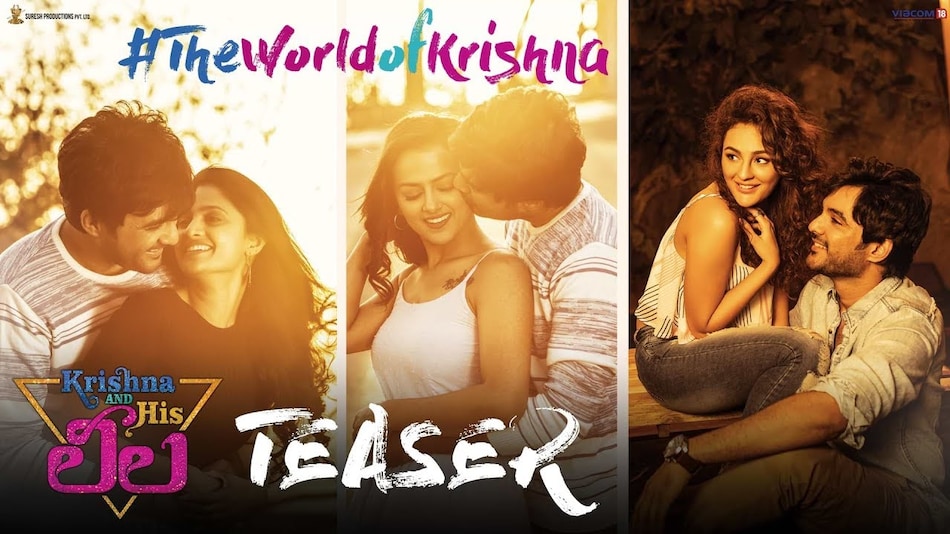 Krishna and His Leela was released on Netflix on June 25

#BoycottNetflix is trending on Twitter in India today as several users are not happy with a Telugu film Krishna and His Leela that dropped on Netflix last week. While the majority of tweets that are a part of #BoycottNetflix hashtag are memes making fun of the hashtag itself, some users said they were offended by the film and its characters who are named Krishna and Radha.

References to any gods, deities, or religion have always been tricky subjects for films, books, and other media in India, and other countries as well. Such controversies are not limited to just gods and religions, even historical figures can be a reason for boycotts and protests. Padmaavat is one such example. The film became controversial during its production as several Rajput organisations, including Karni Sena, claimed that it portrayed Padmavati in bad light.

The movie was released on Netflix on June 25 without much fanfare and is a romantic comedy. It stars Sidhu Jonnalagadda (Kalki) as Krishna, Shraddha Srinath (U Turn) as Sathya, Seerat Kapoor (Okka Kshanam) as Ruksaar, and Shalini Vadnikatti (Vellaiya Irukiravan Poi Solla Maatan) as Radha. It was directed by Ravikanth Perepu who is also credited as a writer with Sidhu Jonnalagadda. The movie received mixed reviews.