The Nolan film will have to double its earnings to just break even. 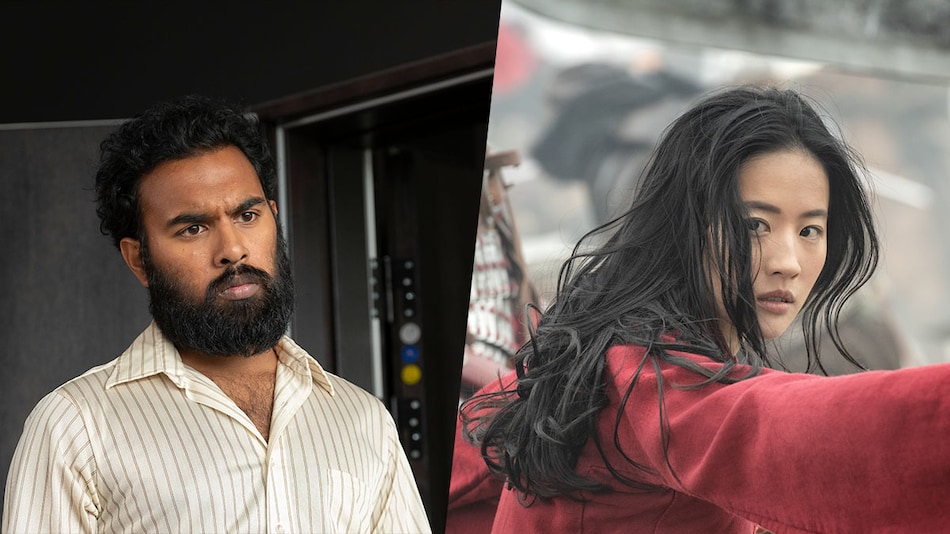 Tenet has now grossed $207 million (about Rs. 1,520 crores) at the worldwide box office, after it added $37.3 million (about Rs. 275 crores) this past weekend. It's impossible to contextualise those figures as we're operating under a strange new normal thanks to the ongoing coronavirus pandemic, but the Christopher Nolan film has a long way to go to break even, let alone turn a profit. Made on an estimated budget of $200 million (about Rs. 1,470 crores), Variety reports it will need to make $450 million (about Rs. 3,300 crores) to be a worthwhile venture for Warner Bros.

Meanwhile, Mulan — Disney's live-action reimagining of its animated musical — debuted over the weekend in its most crucial market: China. But it was an unimpressive one as Mulan brought in just $23 million (about Rs. 170 crores) in China, with its total weekend gross coming in at $29.1 million (about Rs. 215 crores). Mulan had erupted into controversy last week as it was revealed that it was filmed in Xinjiang, where millions of Muslim Uyghurs are said to be persecuted by the Chinese government. But Deadline notes that it's unclear if that had any affect, though China did impose a media blackout on Mulan to downplay the outcry, Variety adds.

China was the biggest contributor to this weekend's $37.3 million performance for Tenet, adding in $10.2 million (about Rs. 75 crores), followed by $6.7 million (about Rs. 50 crores) from US and Canada. The disappointing figures in the latter regions, and the fact that most of America's biggest cinema markets — Los Angeles and New York — remain shut, are behind the delay for Warner Bros.' next major movie: Wonder Woman 1984. Instead of early October, it's been pushed to Christmas. That gives Tenet more time to play across the US and around the world.

Tenet is set to open in Japan this week, while Mulan moves into Korea and Hong Kong.

An India release date has not been set for Tenet. Mulan arrives December 4 on Disney+ Hotstar.