Box Office: Frozen 2 Is a Billion-Dollar Movie, Jumanji: The Next Level Racks Up $213 Million

Meanwhile, Knives Out moves past $150 million. It has yet to open in Germany, Turkey, and Japan. 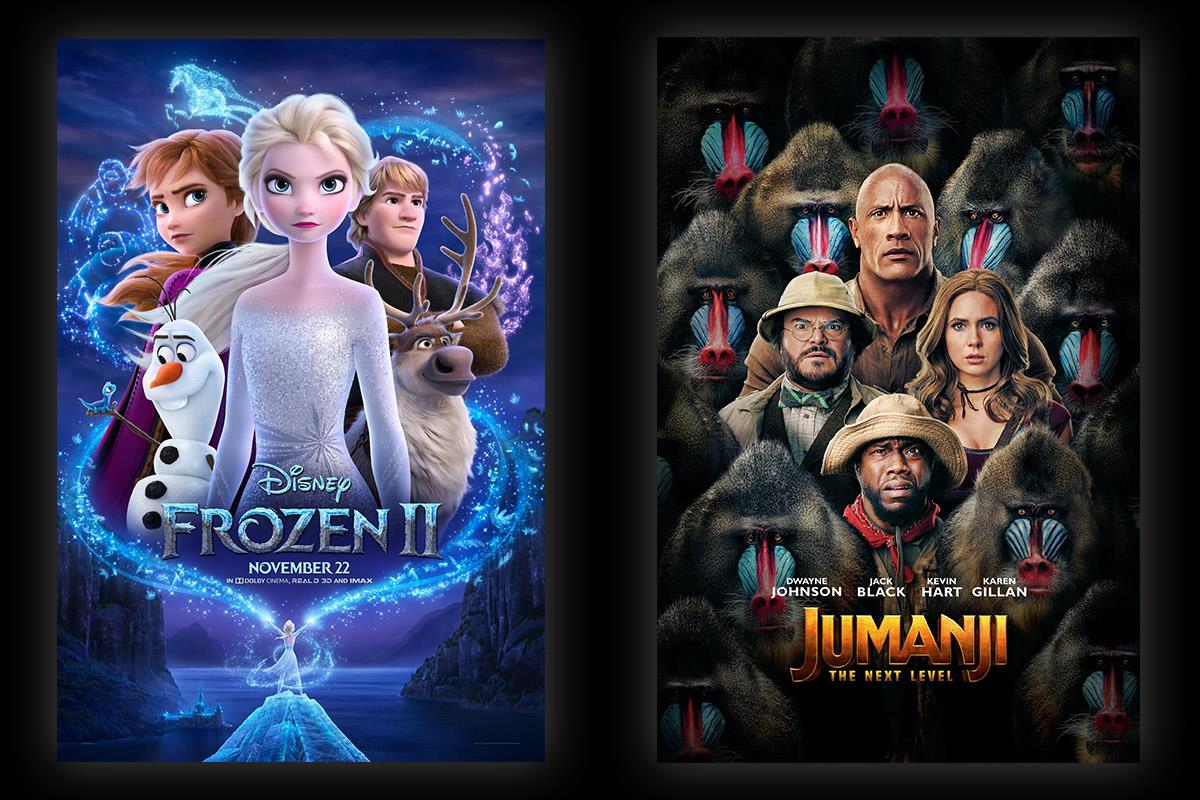 Frozen 2, and Jumanji: The Next Level

Thanks to this past weekend, Frozen 2 is now a billion-dollar movie, a record sixth in the same year for its studio Disney. It took just four weekends for Frozen 2 to cross that milestone, as opposed to 15 weeks for its 2013 predecessor, Frozen. That's partly down to the fact that Frozen 2 had a much wider opening early on. Meanwhile, the weekend's new big movie — Jumanji: The Next Level, starring Dwayne Johnson and Kevin Hart among others — opened to $213 million (about Rs. 1,510 crores) worldwide, surpassing expectations at home. And lastly, the Daniel Craig, Chris Evans, and Ana de Armas-starrer murder mystery Knives Out has now climbed to $162.2 million (about Rs. 1,150 crores) worldwide.

Gadgets 360 has reached out to Disney India for Frozen 2 box office collections in the country, and we will update this piece when we hear back.

Oppo A8 Launch Expected Soon, Specifications Surface on TENAA and a Leaked Promotional Poster
How Tech Gadgets for Exercise Sometimes Do More Harm Than Good