Blackpink ‘How You Like That’ Breaks YouTube's 24-Hour Viewing Record

How You Like That also became the fastest video to reach 100 million views. 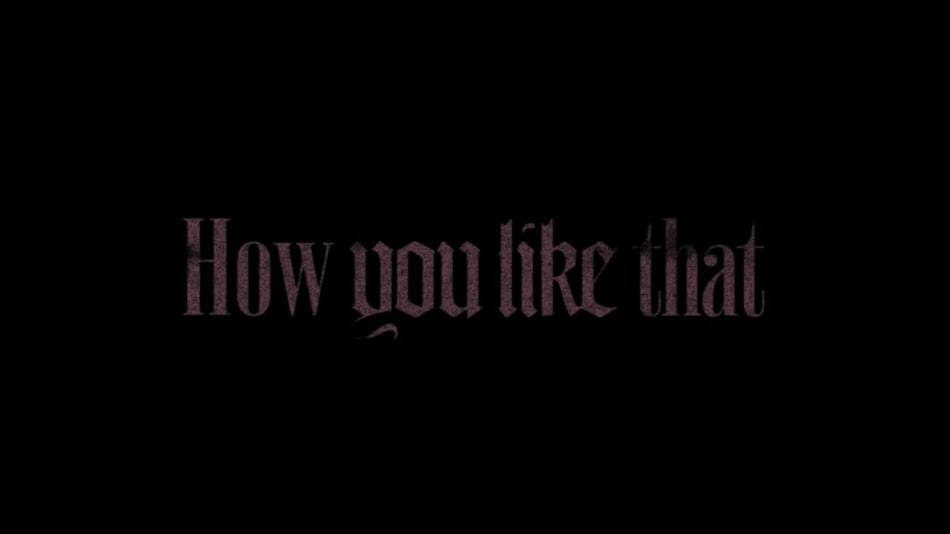 The 3-minute track combines lyrics in both Korean and English

K-pop band Blackpink's newly released “How You Like That” music video blasted into the YouTube record books. According to a report by Variety, the K-pop powerhouse group's dynamic new single had 82.4 million views in the first 24 hours of release on YouTube, and was the No. 1 trending video on the platform. The view count handily topped the previous record-holders: BTS' “Boy With Luv” featuring Halsey that amassed 74.6 million views in the initial one-day period in April 2019, per YouTube.

The How You Like That video featuring Blackpink's Jisoo, Jennie, Rose, and Lisa, also became the fastest video in YouTube history to hit 100 million views, according to website Kworb.net. It achieved the milestone in just 1.5 days, compared to the 1.6 days taken by BTS' Boy With Luv to reach 100 million views.

The 3-minute track, crafted for the group's global fanbase, combines lyrics in both Korean and English.

Blackpink has reclaimed the 24-hour views title on YouTube from BTS after previously setting that high-water mark in April 2019 with “Kill This Love” (56.7 million views in its first 24 hours) and topped Ariana Grande's “thank u, next.”

Over time, as a measure of overnight popularity, the number of YouTube views in the first 24 hours of release has become a key data point for bragging rights and promotion.

Note that the official view count for Blackpink's How You Like That as tabulated by YouTube may be different.