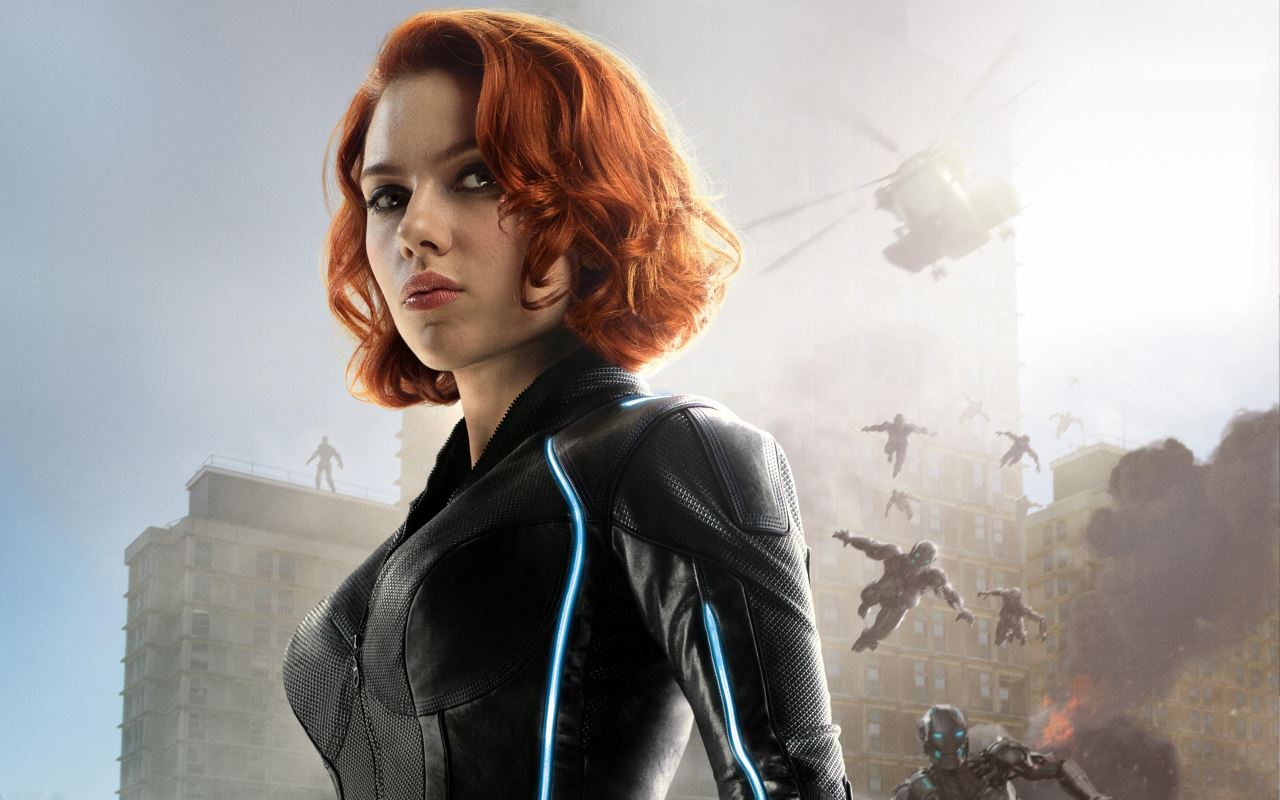 Marvel Studios has hired a screenwriter – Jac Schaeffer – to pen the script for a standalone Black Widow movie starring Scarlett Johansson, according to a new report, making it the first bit of real progress on that front in two years.

Variety reports that the projects in still in the "very early" stages of development, with the film yet to be given the greenlight. But the fact that a writer has been hired shows Marvel is interested in giving Johansson her own solo adventure, having appeared six times in supporting roles since Iron Man 2 in 2010.

One of the biggest complaints of the ever-expanding Marvel Cinematic Universe has been the lack of standalone films for female heroes – Captain Marvel with Brie Larson, arriving in March 2019, is the only one in production – with the flailing DC Universe doing a much better job in that aspect, even as all its other titles have been lacklustre or beyond.

Marvel has quite a full roster for its superhero projects till the end of 2019, with Black Panther, Avengers: Infinity War, and Ant-Man and the Wasp releasing in 2018, followed by Captain Marvel, the untitled Avengers 4, and the Spider-Man: Homecoming sequel set for 2019. Don't expect a Black Widow movie before 2020.

If the Black Widow movie goes ahead, it will be Schaeffer's biggest project to date. She was responsible for the screenplay of the Frozen short Olaf's Frozen Adventure, which aired in theatres in front of Coco before being pulled by Disney after backlash on social media.

Schaeffer has also written the screenplay for Anne Hathaway-starrer Nasty Women, a remake of the 1988 comedy Dirty Rotten Scoundrels. Hathaway hired Schaeffer after coming across her Black List – the survey of Hollywood's most liked but un-produced screenplays – script of The Shower, a comedy about an alien invasion during a baby shower.