Black Widow Will ‘Hand the Baton’ to Florence Pugh for MCU’s Future, as Expected

The Marvel movie will also deliver “a fitting ending” for Scarlett Johansson, even though Avengers: Endgame already did that. 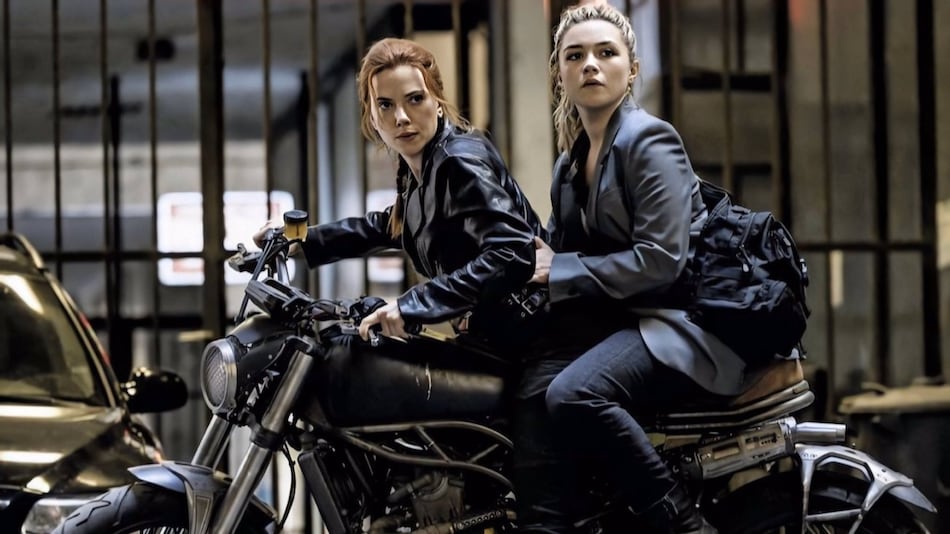 Florence Pugh will take over from Scarlett Johansson, possibly as the new Black Widow in the Marvel Cinematic Universe, Black Widow director Cate Shortland has hinted in a new interview. This serves as a confirmation of what has long been assumed and talked about in the fandom, given Johansson's Natasha Romanoff doesn't have a future in the MCU. Shortland said as much on the latter bit as well, calling the upcoming Marvel movie “a fitting ending” for Johansson.

“[Marvel Studios president Kevin Feige] realised that the audience would expect an origin story so, of course, we went in the opposite direction,” Shortland told British magazine Empire. “And we didn't know how great Florence Pugh would be. We knew she would be great, but we didn't know how great. Scarlett is so gracious, like, ‘Oh, I'm handing her the baton.' So it's going to propel another female storyline.”

On Black Widow, Pugh plays Yelena Belova, a sister-figure to Romanoff who was also trained as a Black Widow. And with — spoiler alert for Avengers: Endgame — Johansson's Black Widow dying in Endgame, this was expected. It doesn't benefit Marvel to give a character their own solo movie if there's no future to the exercise. If Pugh takes over, as Shortland hints, then we could not only see the Black Widow moniker continue, but possibly more Black Widow movies as well, down the line.

Shortland also touched upon Romanoff's death in Endgame and how Black Widow functions as a swansong: “In Endgame, the fans were upset that Natasha did not have a funeral. Whereas Scarlett, when I spoke to her about it, said Natasha wouldn't have wanted a funeral. She's too private, and anyway, people don't really know who she is. So what we did in this film was allow the ending to be the grief the individuals felt, rather than a big public outpouring. I think that's a fitting ending for her.”

The first entry in MCU's Phase 4, Black Widow will be followed by The Eternals, Shang-Chi and the Legend of the Ten Rings, a Spider-Man: Far From Home sequel, Thor: Love and Thunder, and Doctor Strange in the Multiverse of Madness. They will be accompanied by Disney+ series in The Falcon and the Winter Soldier, WandaVision, Loki, Hawkeye, Ms. Marvel, Moon Knight, and She-Hulk.

Black Widow is currently set to release October 28 in the UK, and November 6 in the US. A revised date for India — due to the delay caused by the ongoing coronavirus pandemic — is not known.

PUBG Mobile Getting New Livik Map Today With 0.19.0 Update: All You Need to Know
Does India Have a UC Browser Equivalent Ready? Here’s What Bharat Browser Maker Thinks