Other films delayed include The Personal History of David Copperfield, The Woman in the Window. 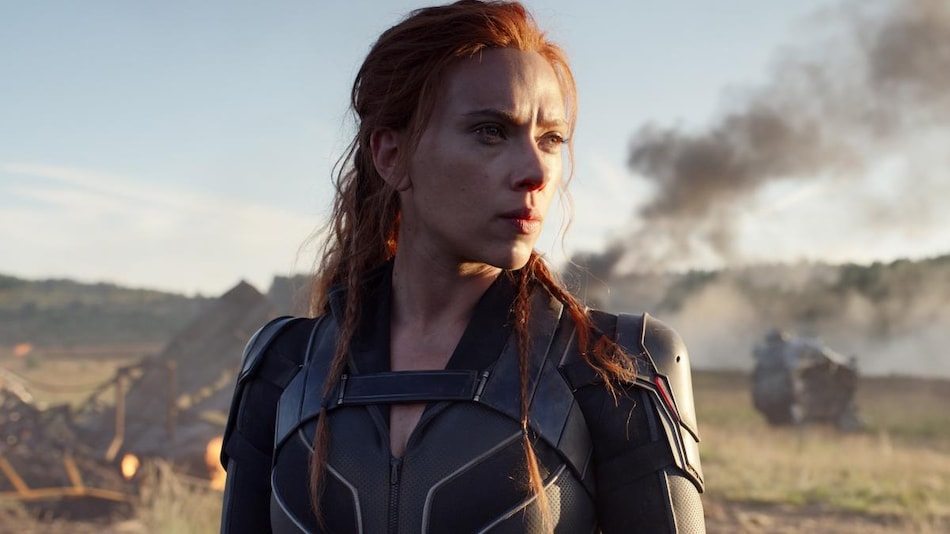 Sorry, you'll have to wait longer for Black Widow. Disney announced Tuesday in the US that it had decided to indefinitely delay the next Marvel Cinematic Universe movie — originally slated to open April 30 in India — amid growing concerns over the ongoing pandemic caused by coronavirus disease 2019 (COVID-19). Black Widow isn't the only affected film under Disney's umbrella. The Dev Patel-led comedy-drama The Personal History of David Copperfield, slated for May 8 in the US, and the Amy Adams-starrer psychological thriller The Woman in the Window, set for April 15 worldwide, have also been pulled from release.

The news of Black Widow being pushed follows Monday's announcement by AMC Theatres — the biggest exhibitor in the US by market share — to shutter its theatres nationwide for up to 12 weeks. Black Widow's release is less than seven weeks away. Cinemas have been shut globally in affected countries, including in India, where most state governments have ordered them to be closed till the end of the month, if not more. It's already massively affected the box office of films that had been released. In an environment like that, it's only natural that big movie releases would push their release dates.

For those worried that this delay will affect the Phase 4 of the MCU — honestly, there are bigger concerns globally right now — a person close to Marvel Studios told Variety that Black Widow releasing later doesn't change anything. It's unclear if that means Black Widow isn't connected to Phase 4; it's a prequel after all, set after the events of Captain America: Civil War. Or if Disney hopes to set a new release date prior to August, when the next MCU entry, The Falcon and the Winter Soldier miniseries, premieres on Disney+ Hotstar.

But given the pandemic has affected everything — all MCU productions have been halted — it's possible that Phase 4 might itself be pushed.

Facebook Bug Causes Legitimate Coronavirus Posts to Be Marked as Spam: Executive
Amazon Warehouses to Receive Only Vital Supplies in US, Europe Amid Coronavirus