New teasers for the next Marvel TV show and movie. 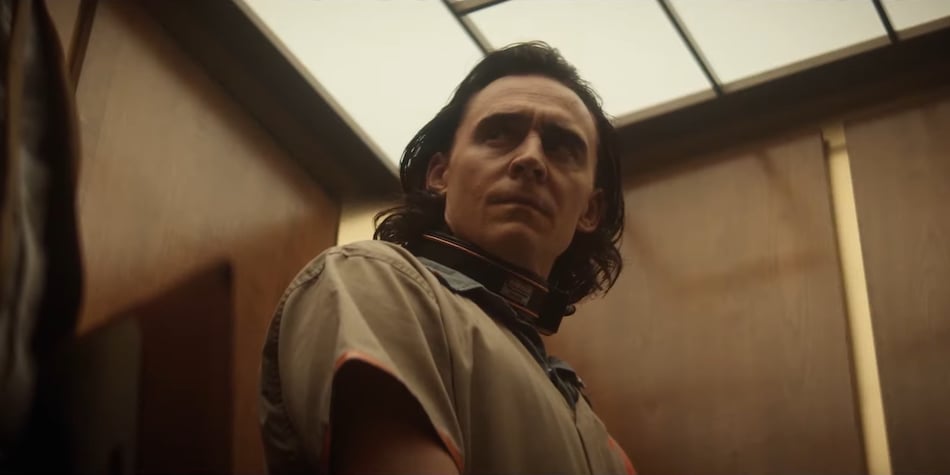 Loki and Black Widow both have new trailers out now. The show and movie are both due in less than two months — Tom Hiddleston's God of Mischief strolls in first on June 9, with Scarlett Johansson's homecoming spy crashing through July 9 — and Marvel Studios released new teaser trailers at Sunday's 2021 MTV Movie & TV Awards to promote them. The new Loki clip features a bit of banter between Loki (Hiddleston) and the Time Variance Authority's Agent Mobius (Owen Wilson), while the Black Widow clip finds Natasha (Johansson) and Yelena (Florence Pugh) being pursued by a woman on a bike.

After Mobius introduces himself to Loki in an elevator, the latter asks: “Are you taking me somewhere to kill me?” Mobius responds: “No. That's where you just were. I'm taking you someplace to talk.” Loki claims he doesn't like to talk, but as Mobius then points out, they both know that's a lie — something Loki loves to do. Mobius then mocks him by moving his fingers and saying: “Talky, talky.” Loki wonders how long Mobius has been at TVA, to which he says: “Time passes differently here in the TVA.” Loki then goes off on a rant about the Time Keepers, laughing at their attempts to “protect the sacred timeline”.

“The idea that your little club decides the fate of trillions of people across all of existence at the behest of three ...space lizards? Yes, it's funny. It's absurd,” Loki concludes his rant. Mobius then gets in a final jab with: “I thought you didn't like to talk?”

The Black Widow clip is a lot less talky talky, with Natasha Romanoff and Yelena Belova driving through the streets of Budapest in a blue BMW X3. They are being chased by a helmeted woman on a dirt bike who fires at them repeatedly as they turn into the city centre. Eventually, a fed-up Yelena shouts: “Okay, you got a plan or shall I just stay duck and cover?” Natasha says her plan was to just drive away, which prompts Yelena to complain that her plan “sucks”. Yelena then forces Natasha to spin the car around, kicks out the passenger door that hits a lamp post and takes out the bike in a swift motion.

As Natasha makes a J-turn and drives off, Yelena nonchalantly says: “You're welcome.”