The entire MCU Phase 4 has essentially been pushed back a year. 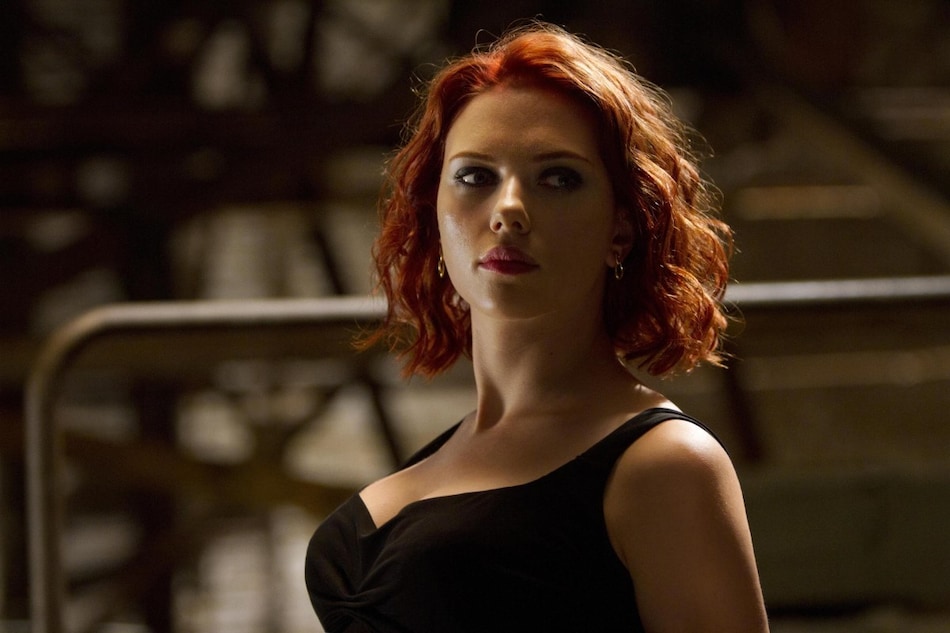 The Marvel Cinematic Universe release calendar has moved again. With the ongoing coronavirus pandemic continuing to impact theatres, Disney has moved the next three Marvel movies: Black Widow, Eternals, and Shang-Chi and the Legend of the Ten Rings. The Scarlett Johansson-led solo Black Widow movie has been pushed an additional six months from November 6 to May 7, 2021. The debut of Shang-Chi will now occur two months later; instead of May 7, 2021, the film will open July 9, 2021. And lastly, the wild new MCU expansion Eternals has been delayed nine months from February 12, 2021 to November 5, 2021.

Essentially, Phase Four of the MCU has been driven back a year. Black Widow was originally set for April / May 2020 and Eternals for November 2020. Shang-Chi and the Legend of the Ten Rings is the least impacted here, and the new delays also mean that Shang-Chi will now arrive before Eternals, unlike before. More importantly, with COVID-19 wrecking theatrical plans for everyone, MCU Phase 4 will now begin on the small screen. WandaVision is set to premiere in December on Disney+ Hotstar, while The Falcon and the Winter Soldier, and Loki are both set for early 2021. Of course, they could be moved again.

The MCU movie delays were expected and something we had previously heard about. Now it's official. After Christopher Nolan's Tenet didn't deliver as expected for Warner Bros. at the American box office, the studio pushed its next major movie — Wonder Woman 1984 — from early October to Christmas. But Disney is preferring to be even safer with its blockbuster releases. None of the films in 2020 it now has are that big: The Empty Man (October 23), Pixar's Soul (November 20), Ryan Reynolds' Free Guy (December 11), and Death on the Nile (now December 18). Some expect Soul to end up on Disney+.

Eternals star Kumail Nanjiani tweeted: “Marvel made the right [and] responsible decision. There's a pandemic. Nothing is more important than health [and] lives. I can't tell [people] to go to a movie theatre until I feel safe going to one. Take care of yourselves. I promise it'll be worth the wait!”

For those of us in India, this is actually good news. While some parts of the world are returning to normalcy, the pandemic is in full force here. And while the government has largely lifted restrictions, theatres remain shut, till September 30 for now. It's why Tenet is still without an India release date, and why we'd have missed Marvel movies too if they had released during the pandemic. The delays until May give us a higher chance of seeing the upcoming MCU entries at the same time as everyone else.

Of course, that means little in the grand scheme of things. Officially, India has the second highest case count in the world, after the US, and over a thousand Indians are dying every day of COVID-19. Still, the film industry has been making a considerable push on social media to reopen theatres under the hashtag “#UnlockCinemaSaveJobs”, even as most experts agree that going to theatres is not safe.

TikTok to Ban Advertisements That Amplify Body Shaming
Google Pixel 4a 5G Specifications Leak, Tipped to Have Many Similarities With Pixel 5