Fans in India will be able to see the upcoming new series on Disney+ Hotstar. 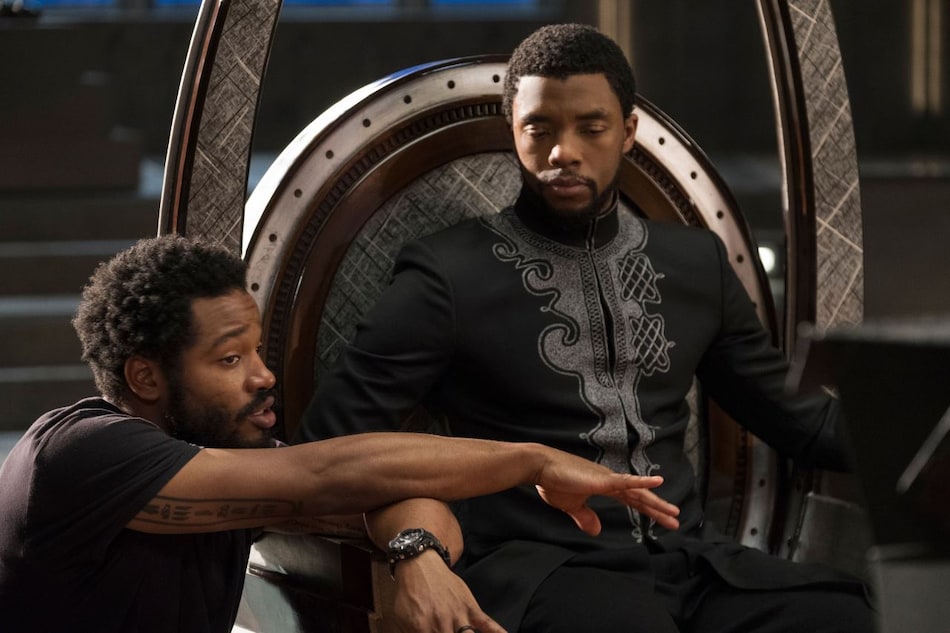 Disney is developing a "Black Panther" television series set in the fictional African kingdom of Wakanda as part of a massive new five-year content deal with director Ryan Coogler, the company said Monday.

It was also credited as a major step forward in African American representation for Hollywood, with a predominantly Black cast and writer-director in Coogler, who is also overseeing a film sequel set for next year.

"Ryan Coogler is a singular storyteller whose vision and range have made him one of the standout filmmakers of his generation," said Disney executive chairman Bob Iger in a statement.

"With Black Panther, Ryan brought a groundbreaking story and iconic characters to life in a real, meaningful and memorable way, creating a watershed cultural moment."

"We're thrilled to strengthen our relationship and look forward to telling more great stories with Ryan and his team."

Coogler's company Proximity will develop a "wide variety" of projects for streaming service Disney+ and other branches of the sprawling Mouse House studio.

"We're already in the mix on some projects that we can't wait to share," said Coogler.

The untitled Wakanda series is the latest in a huge raft of Disney+ television shows set in the world of the record-grossing Marvel superhero films.

At an investor presentation in December, Disney announced "roughly 10 Marvel series" would hit the streaming service in the "next few years."

WandaVision, the first new release in the Marvel franchise "universe" for almost two years due to delays caused by the pandemic, is currently airing on Disney+ and Disney+ Hotstar.

The pioneering Boseman's lead role in Black Panther will not be recast in the sequel film following his death in August from colon cancer, the company has said.