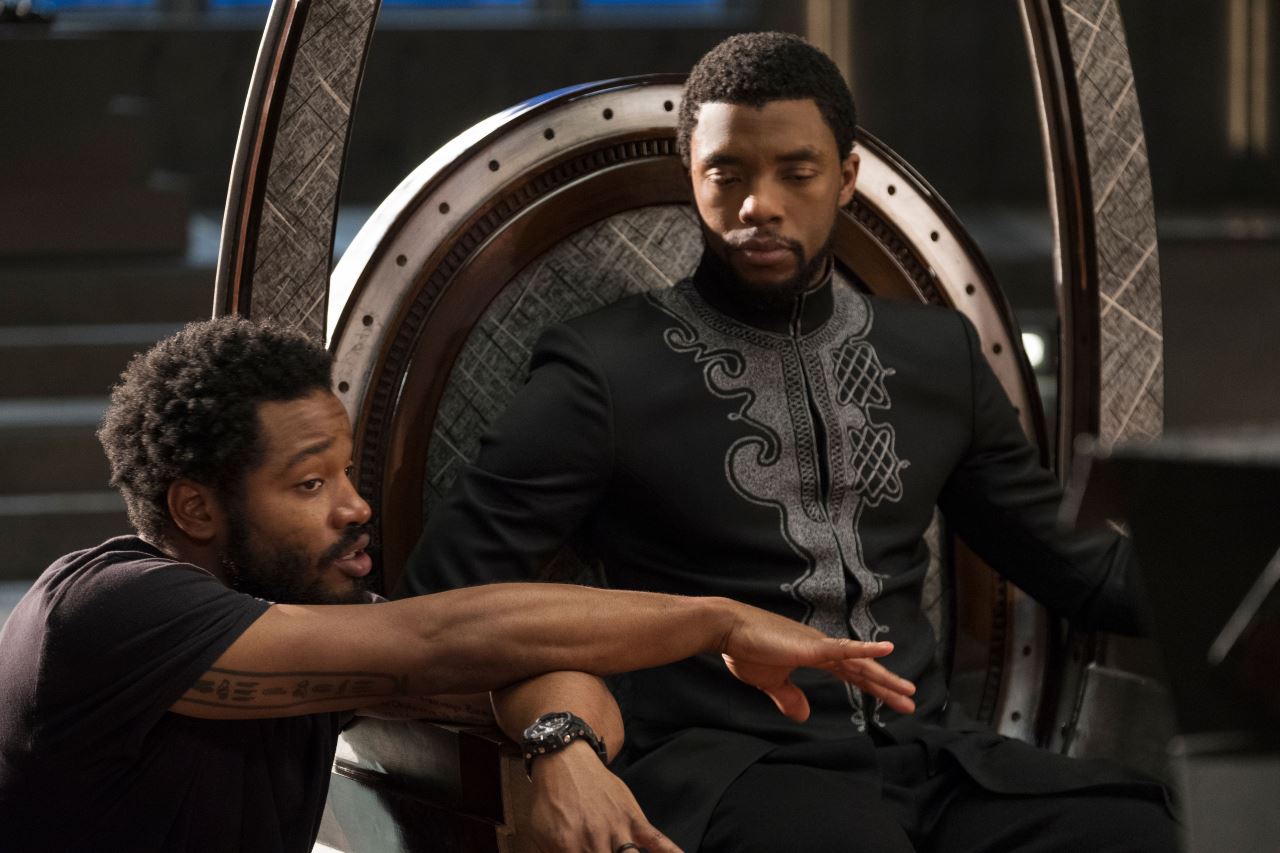 Ryan Coogler and Chadwick Boseman during filming on Black Panther

Ryan Coogler will return to write and direct the sequel to Black Panther, according to multiple reports. This was expected, given the critical and outsized commercial success of the first film: Black Panther has a 97 percent fresh rating on reviews aggregator Rotten Tomatoes – we called it “the king of Marvel movies” – and it grossed over $1.3 billion at the worldwide box office, second in 2018 only to Avengers: Infinity War as of now.

The Hollywood Reporter was the first to bring word of the new development, noting its sources had revealed that Coogler had “quietly closed a deal” for Black Panther 2. The 32-year-old filmmaker will write the script sometime next year, with an eye to start production in late 2019 or early 2020. Variety’s sources have said as much. Marvel Studios had no comment.

Chadwick Boseman’s Black Panther was one of many who disappeared into thin air due to Thanos’ infamous finger-snap towards the end of Infinity War. Given the contracts in place for Boseman and others, they were expected to return for sequels, as is the case for Tom Holland’s Spider-Man who’s already filming the sequel Spider-Man: Far From Home, and stars of Guardians of the Galaxy, whose third chapter is currently in limbo after writer-director James Gunn was fired by Disney.

Marvel Studios has been heavily guarding the upcoming Avengers 4, which doesn’t even have a title yet let alone a plot synopsis. But the nature of managing future productions has slightly spoiled the film’s events. Fans already know that most of the superheroes who were killed off in Infinity War will return, the only question is how the writers justify the decision.

Part of it will have something to do with Captain Marvel, whose introduction was teased in Infinity War’s only post-credits scene and who is set to get her own standalone movie in March 2019. Avengers 4 and Spider-Man: Far From Home will follow in May and July 2019, respectively, while Black Panther 2 joins Guardians of the Galaxy Vol. 3 as undated Marvel projects.