DC Comics and Warner Bros. focused on 2022 titles at Comic-Con. 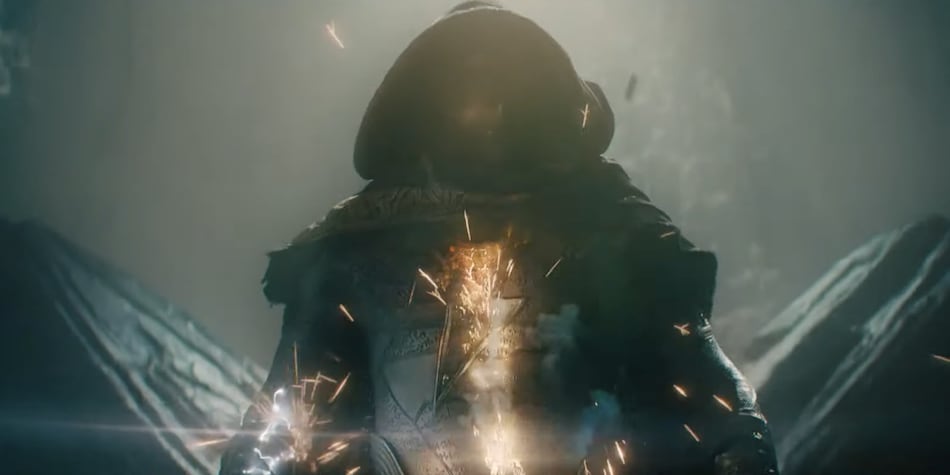 Warner Bros. dropped the official trailers of its much-awaited titles Black Adam and Shazam! Fury of the Gods as it returned to San Diego Comic-Con for the 2022 edition.

The studio stuck to its 2022 titles during the presentation and revealed no information about the upcoming The Flash and Aquaman sequel, which features controversial stars Ezra Miller and Amber Heard, respectively.

The actor, who showed up in costume, was joined by the director as well as cast members Aldis Hodge (Hawkman), Noah Centineo (Atom Smasher) and Quintessa Swindell (Cyclone) during the film's presentation.

At one point, Johnson raised eyebrows after an audience member asked Johnson about how Black Adam would fare against Superman.

The actor replied, "It probably all depends on who's playing Superman", a remark that added to the uncertainty over Hollywood star Henry Cavill's stint as the man of steel in the DC Extended Universe (DCEU).

Warner Bros. made no presentations about Aquaman and the Lost Kingdom and The Flash, which will hit the screens in 2023, as the studio continues to find itself in imbroglio over Miller and Heard's separate personal issues.

Miller, who headlines Andy Muschietti-directed The Flash, was twice arrested in Hawaii this year in a disorderly conduct case and on suspicion of assault.

Heard made headlines recently owing to the high-profile defamation trial, in which her ex-husband Johnny Depp sued her for a 2018 Washington Post column which he said implied that he was physically abusive to her.

A jury found in June that they both defamed each other, but Depp was awarded millions more in damages against Heard, who was also incessantly trolled and mocked by Depp's fans on social media. She filed a notice of appeal on July 21.

Heard stars as Mera in Aquaman and the Lost Kingdom opposite Jason Momoa. The film is scheduled to be released on March 17, 2023.

Before that, Black Adam is scheduled to be released in theatres on October 21. Shazam! Fury of the Gods follows on December 21.

Shazam! Fury of the Gods