Black Adam joins The Batman and The Suicide Squad that same year, and possibly The Flash too. 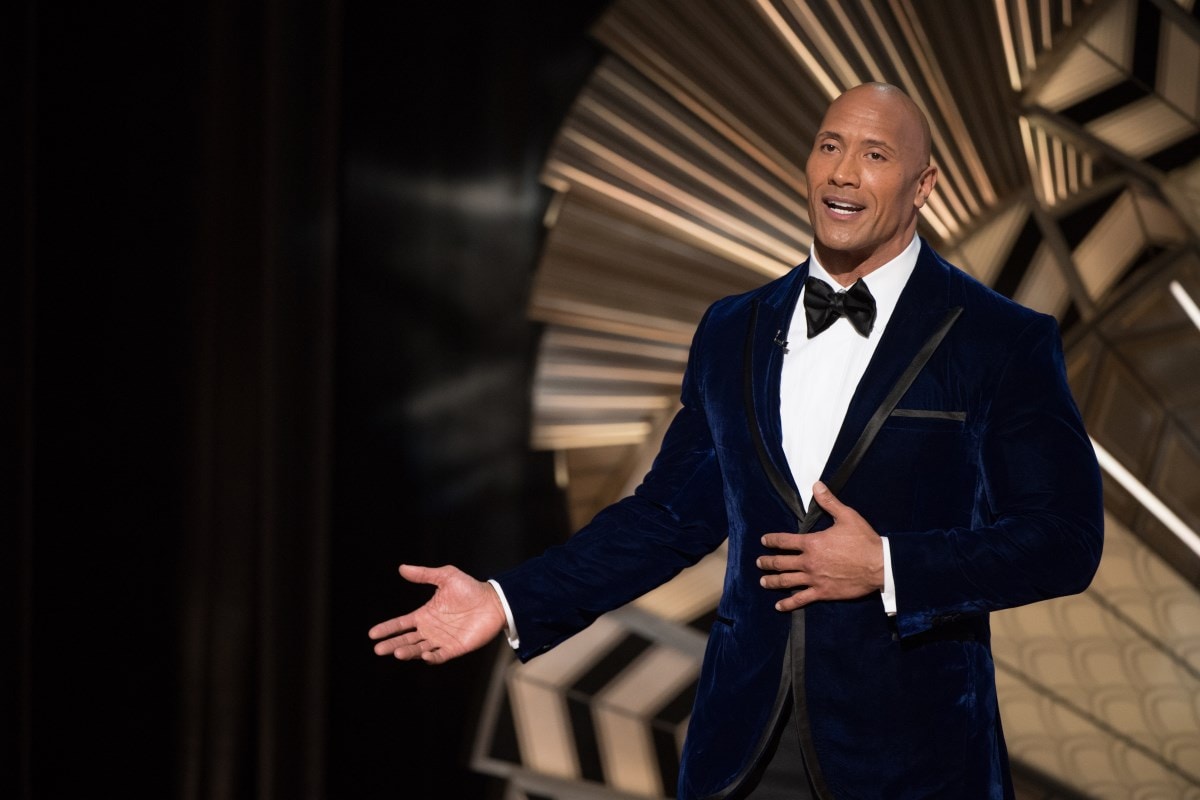 Dwayne Johnson at the 2017 Oscars

Warner Bros. has set a December 22, 2021 release date for Black Adam, the Dwayne “The Rock” Johnson-starrer superhero movie that's part of the DC film universe. Jaume Collet-Serra (Non-Stop) is directing Black Adam. It joins the Robert Pattinson-led The Batman (June 25, 2021) from writer-director Matt Reeves, and James Gunn-directed The Suicide Squad (August 6, 2021) as confirmed DC entries in 2021. The three might be joined by The Flash, the standalone entry starring Ezra Miller and from director Andy Muschietti (It), which is expected to release sometime in 2021.

“Like most kids growing up, I dreamed about being a superhero,” Johnson said in an Instagram post Thursday that announced the Black Adam release date. “Having cool superpowers, fighting for what's right and always protecting the people. It all changed for me, when I was 10-[years]-old and was first introduced to the greatest superhero of all time – Superman. As a kid, Superman was the hero I always wanted to be. But, a few years into my fantasy, I realised that Superman was the hero, I could never be. I was too rebellious. Too rambunctious. Too resistant to convention and authority. Despite my troubles, I was still a good kid with a good heart – I just liked to do things my way.

“Now, years later as a man, with the same DNA I had as a kid – my superhero dreams have come true. I'm honoured to join the iconic DC Universe and it's a true pleasure to become, Black Adam. Black Adam is blessed by magic with the powers equal to Superman, but the difference is he doesn't toe the mark or walk the line. He's a rebellious, one of a kind superhero, who'll always do what's right for the people – but he does it his way. Truth and justice – the Black Adam way. This role is unlike any other I've ever played in my career and I'm grateful to the bone we'll all go on this journey together.”

It's weird that Johnson is referring to Black Adam as someone “who'll always do what's right for the people” and believes in “truth and justice”. Because in the comics, Black Adam has never been a hero. He started off as a supervillain and remained so until the turn of the century, when he was slowly turned into a corrupted antihero. Black Adam was earlier planned to be introduced in Shazam! — the film that came out earlier this year — as the antagonist. He's an archenemy of Shazam in fact, and that's why he has that lightning bolt on his chest, to depict him as the evil mirror.