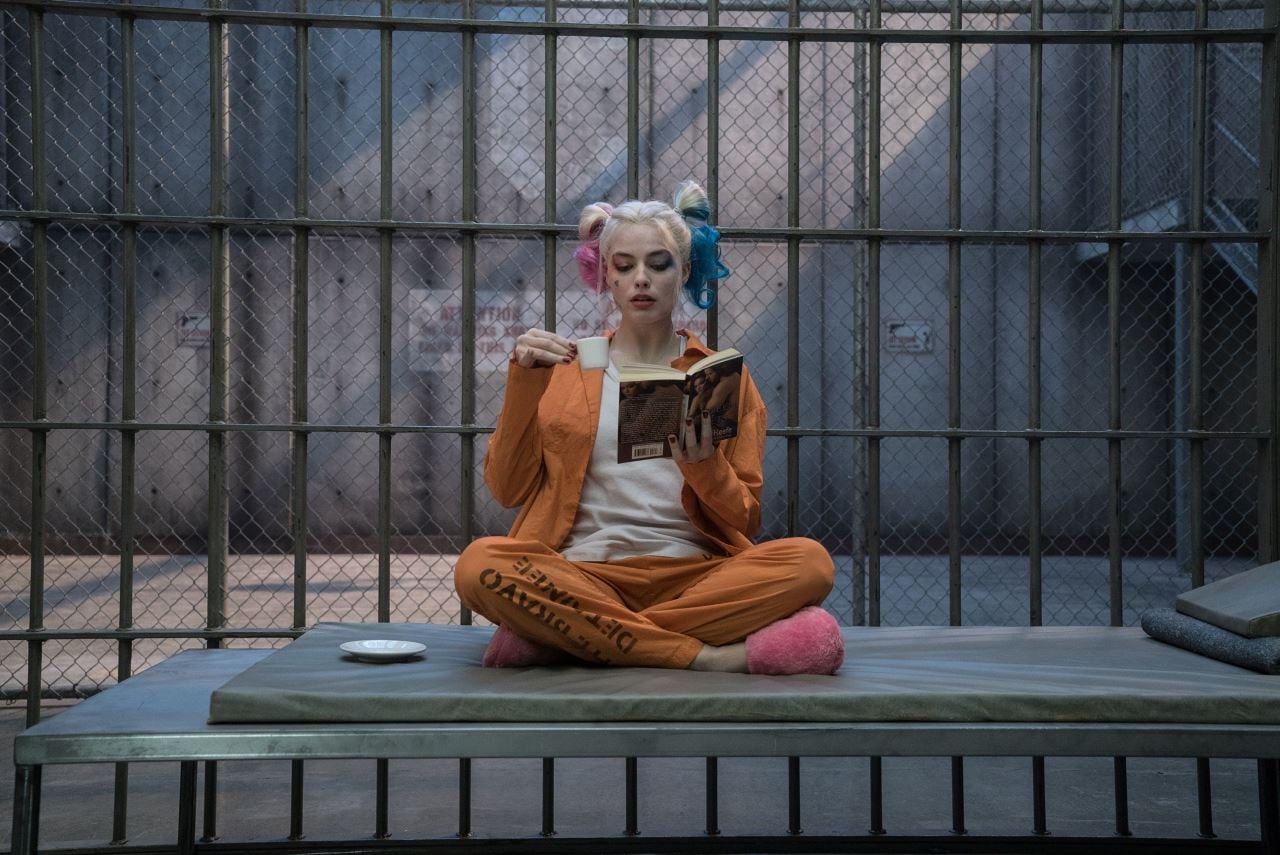 Warner Bros. and DC Entertainment have set a February 7, 2020 release date for Birds of Prey, the movie based on the female superhero team of the same name that is centred on Margot Robbie’s Harley Quinn, reprising her role from 2016’s Suicide Squad. Cathy Yan (Dead Pigs) is set as director – the first Asian woman to direct a US superhero movie – with a script from Christina Hodson (Bumblebee).

Robbie will suit up alongside at least five other DC Comics characters, according to an earlier report, including Dinah Laurel Lance aka Black Canary, Helena Bertinelli aka Huntress, Cassandra Cain, and Renee Montoya. They will go up against Roman Sionis aka Black Mask, who is a famed Batman villain in the comics.

Pre-production began in late July and filming is expected to start January 15, 2019 in Los Angeles under the working title ‘Fox Force Five’. Reports also say that Birds of Prey is expected to be the first R-rated (A classification here in India) DC movie and will hence have a smaller budget than its predecessors.