It also deals with “mansplaining […] in a very subtle way”. 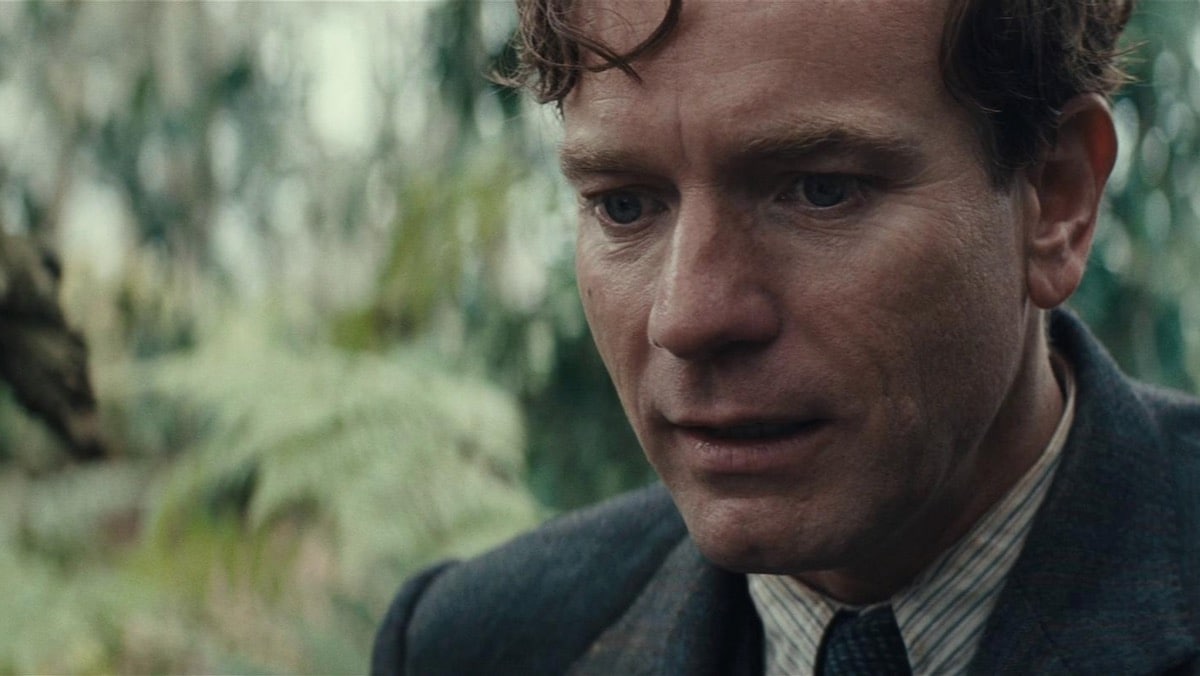 Ewan McGregor — who stars in Birds of Prey (and the Fantabulous Emancipation of One Harley Quinn) as the brutal, iron-fisted crime lord villain Roman Sionis / Black Mask — has called the next DC movie a feminist film that serves up “a real look on misogyny” and takes on “mansplaining […] in a very subtle way”. That's welcome news for a superhero film that has been written (Christina Hodson) and directed (Cathy Yan) by women, and stars several women in the lead, including Margot Robbie, Mary Elizabeth Winstead, Jurnee Smollett-Bell, Rosie Perez, and Ella Jay Basco. McGregor is just one of two men — alongside Chris Messina — who are part of Birds of Prey's main cast.

“What interested me with Birds of Prey is that it's a feminist film,” McGregor told French magazine Premiere. The English translation is courtesy of CinemaBlend. “It is very finely written. There is in the script a real look on misogyny, and I think we need that. We need to be more aware of how we behave with the opposite sex. We need to be taught to change. Misogynists in movies are often extreme. They rape, they beat women […] and it is legitimate to represent people like that, because they exist and they are obviously the worst.

“But in the Birds of Prey dialogues, there is always a hint of everyday misogyny, of those things you say as a man you do not even realise, mansplaining […] and it's in the script in a very subtle way. I found that brilliant.”

Those are big words and hopefully, Birds of Prey will be able to live up to them. The film is set after the events of the 2016 dumpster fire Suicide Squad, as Harley Quinn (Robbie) leaves the Joker (Jared Leto) and teams up with other female heroes, Huntress (Winstead), Black Canary (Smollett-Bell), and Renee Montoya (Perez) to protect a young girl, Cassandra Cain (Basco), from the Black Mask (McGregor).

Birds of Prey (and the Fantabulous Emancipation of One Harley Quinn) is out February 7, 2020 in India. It will be followed by Wonder Woman 1984 in June 2020, the Robert Pattinson-led The Batman in June 2021, the James Gunn-helmed The Suicide Squad in August 2021, and the Jason Momoa-starrer Aquaman 2 in December 2022. Andy Muschietti is set as director on The Flash, which might release in 2021.

Further reading: Birds of Prey, Birds of Prey (And The Fantabulous Emancipation of One Harley Quinn), Ewan McGregor