Betaal Season 2? ‘Not Up to Me,’ Says Creator Patrick Graham

Graham said it “could go on as a story”, though it’s intended “as a single, encapsulated” series. 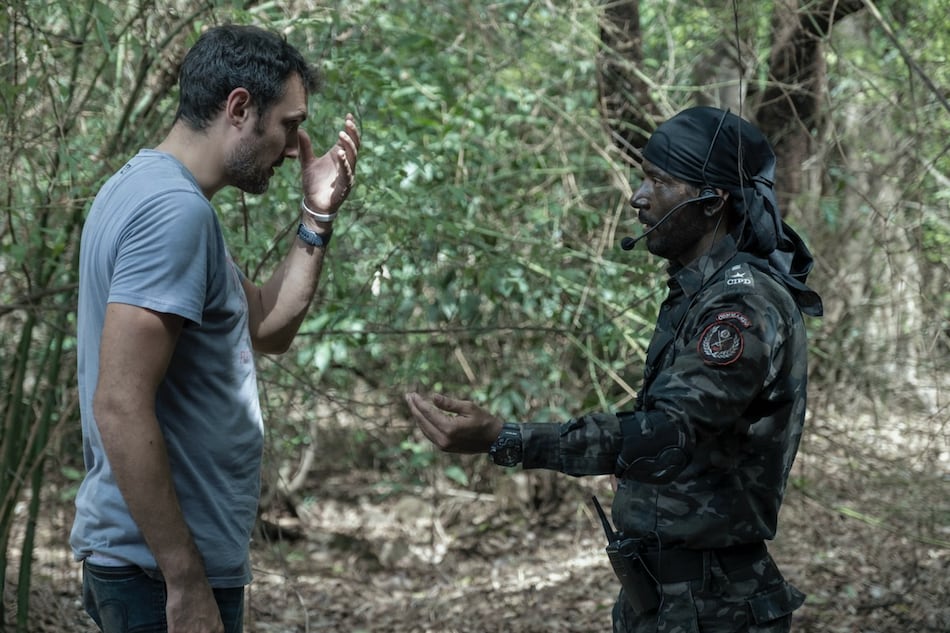 Patrick Graham, Viineet Kumar on the sets of Betaal

Betaal — the Netflix zombie horror series produced by Shah Rukh Khan's Red Chillies — runs for just four hour-long episodes in total. For those wondering if there's more to it, well, Betaal creator, co-writer, and co-director Patrick Graham wouldn't be drawn on a straight answer. Speaking to Gadgets 360, Graham said Betaal was “intended as a single, encapsulated” series. At the same time, he's “open-minded” about a season 2, as it “could go on as a story”.

“I think that I don't know the answer to that question as yet,” Graham said, when asked on the possibilities of Betaal season 2. “It could go on as a story, but right now, it was kind of intended as a single, encapsulated [series].”

That puts Betaal in the same category as Graham's previous Netflix project, the Radhika Apte-led supernatural dystopian horror Ghoul, which also had an open ending and left room for a follow-up, if Netflix was so inclined. That didn't come to pass though. And that's not the only similarity between Betaal and Ghoul. The runtime of both is closer to a (long) Bollywood movie. Ghoul ran for around 2 hours and 17 minutes, and Betaal is an hour longer.

“Well, Ghoul was a longish movie because it was originally a movie and we added half an hour to it,” Graham said. “And even if you were writing for three episodes, you might still consider it as a longish movie. But I think with Betaal, because it's four episodes and it starts to approach the three-hour mark, we didn't approach it in the same way as we would writing a movie.”

“We structured it as a series. We had different act structures with Betaal than we had with Ghoul. And I think that probably comes across in the sense that each episode is now [its own thing],” he said. “Episode two, for example, is kind of the spooky haunted house episode. And episode three is more of an action episode. So they each have their different flavour.”

“Also with Ghoul, you were always with Nida [Apte], as the protagonist. You only had really one perspective throughout the series. But with Betaal, we've now got many different subplots and different characters, all with their own arc and their own story.”

And though it may seem like a case of Graham moving on from one miniseries to the next, rather than developing a second season, it's usually not up to the creators. Since they are Netflix series, the streaming service has the sole power in greenlighting another run for its originals. Graham is happy either way.

“With Ghoul, the story could have continued, but it doesn't necessarily have to,” Graham added. “It's still a satisfying piece of work in its totality, as it is right now [on Betaal]. So I'm open minded about the whole thing. And really, it's not up to me, unfortunately.”