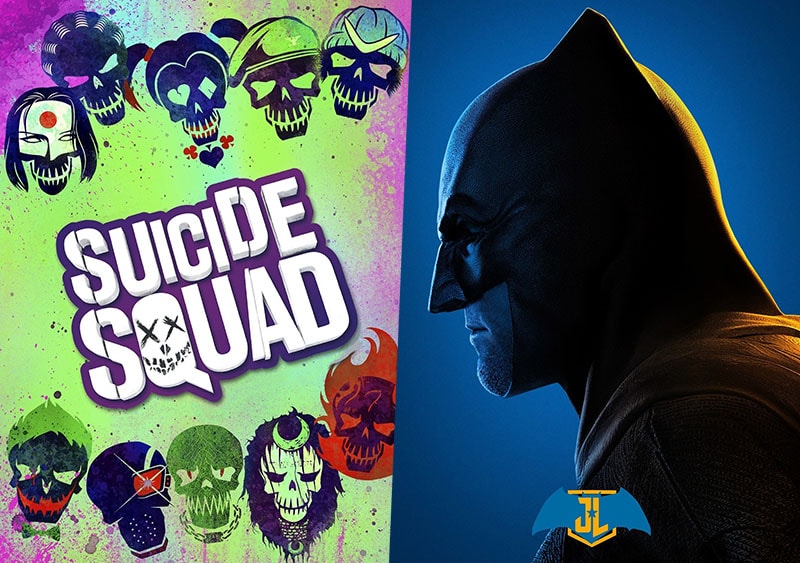 Warner Bros. has announced three new release dates for DC Comics adaptations in 2021, including Planet of the Apes writer-director Matt Reeves' take on a solo Batman movie, a soft reboot of Suicide Squad from Guardians of the Galaxy writer-director James Gunn, and the animated DC Super Pets that was first rumoured to be in the works last August. The last of those, DC Super Pets, will arrive the first on May 21, 2021, followed by The Batman — minus Ben Affleck, and focusing on a younger Bruce Wayne — on June 25, 2021, and The Suicide Squad on August 6, 2021.

Deadline brought word of the new development on The Batman, claiming Reeves will look for a new star to play the Dark Knight with Affleck stepping away from the role — which he played in Batman v Superman: Dawn of Justice, Suicide Squad, and Justice League — because he “knew he wasn't the right one for this particular version”. Though Deadline notes Wayne will be younger, there's no clarity on what that exactly means. Variety's sources say Reeves wants someone in his mid-20s, while Warner Bros. wants someone “a little older”.

The Dark Knight at 10: Why It's One of the All-Time Great Movies

Reeves was hired by Warner Bros. to direct The Batman in early 2017 — nearly two years ago — after Affleck stepped aside, and the latter's involvement in the titular role had been on the flip-flop ever since. In an interview in November 2017 ahead of the release of Justice League, Affleck said he wanted “to find a graceful and cool way to segue out of it”. That doesn't seem likely at this point, though given Warner Bros. hasn't said anything officially, Reeves could incorporate him and have Affleck pass the torch to the next Batman in some manner. Reeves will also produce with Dylan Clark (Planet of the Apes).

Excited for #TheBatman in Summer 2021 and to see @MattReevesLA vision come to life. https://t.co/GNgyJroMIO

Gunn was officially announced as writer for Suicide Squad 2 back in October, which is now supposedly a soft reboot given the title: The Suicide Squad. Deadline says the film will feature new actors and characters, which makes things interesting given the likes of Margot Robbie's Harley Quinn are still present elsewhere in the confusing DC film universe. Gunn is still in talks to direct, with Charles Roven (Justice League, BvS) and Peter Safran (The Conjuring) as producers.

That leaves DC Super Pets, an animated family entry about the pets of various DC characters. Jared Stern (The Lego Batman Movie) and Sam Levine (Freaks and Geeks) are set as directors, with Patty Hicks producing. Warner Bros. is being so proactive with its release dates that all three films — The Batman, The Suicide Squad, and DC Super Pets — are currently the only films on their respective weekends.

Google+ to Shut Down April 2, Some Features Will Be Taken Offline Starting Next Week