Ben Affleck Will Return as Batman in The Flash Movie

Affleck’s Batman is a “very substantial part of the emotional impact of the movie”, says The Flash director Andy Muschietti. 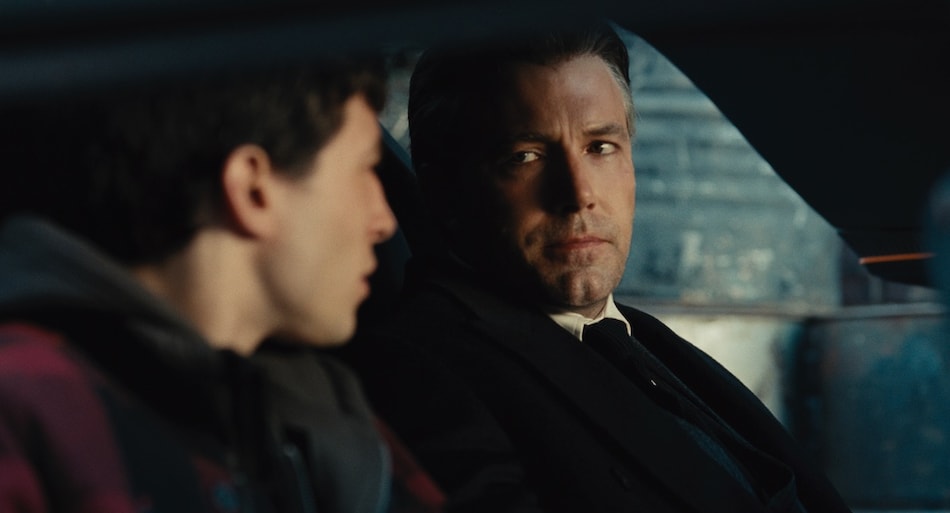 Ben Affleck will return as Batman in the upcoming standalone The Flash movie, director Andy Muschietti has revealed. Affleck has previously played the Dark Knight in two Zack Snyder films, Batman v Superman: Dawn of Justice and Justice League, in addition to a cameo in Suicide Squad. Muschietti also confirmed that Michael Keaton's Batman would be part of The Flash movie and added that both Affleck and Keaton's versions of the Dark Knight have a “substantial” part in the DC film that is venturing into the multiverse idea.

“[Affleck is] a very substantial part of the emotional impact of the movie,” Muschietti told Vanity Fair in an interview. “The interaction and relationship between Barry [Allen / The Flash] and Affleck's Wayne will bring an emotional level that we haven't seen before. It's Barry's movie, it's Barry's story, but their characters are more related than we think. They both lost their mothers to murder, and that's one of the emotional vessels of the movie. That's where the Affleck Batman kicks in.”

As Muschietti has previously confirmed, The Flash will include elements from the “Flashpoint” comic book arc, wherein the titular speedster travels back in time and ends up venturing into different timelines across the multiverse. Affleck's Batman — dubbed Batfleck by the fandom — will be the “baseline” for Ezra Miller's Flash, as they are part of the same reality, before Barry encounters the likes of Keaton's Batman 30 years on from 1992's Batman Returns.

Again, this will have no effect on The Batman and Robert Pattinson, who continues to be the future of the franchise. There's no word on whether Pattinson will be involved with The Flash.

It's interesting that Affleck has agreed to return after walking away from the standalone Batman movie that Pattinson is now on board for. Vanity Fair notes that it had more to do with concerns in his personal life, as Affleck was then struggling with alcoholism and divorce from Jennifer Garner. The Flash producer and Andy's sister Barbara Muschietti said she was worried that Affleck would turn down the offer, but in fact, he was “very open” to it.

“When we approached [Affleck], he's now in a very different time in his life,” Muschietti added. He was very open to it, which was a bit of a surprise to us. […] Right now, he's in a place where he can actually enjoy being Batman. It's a pivotal role, but at the same time it's a fun part.” After all, the movie is called The Flash, Affleck's Batman is a supporting role.

Affleck will also be seen as Batman in Zack Snyder's version of Justice League, coming early 2021 exclusively to HBO Max in the US.

The Flash is slated to release June 3, 2022 in cinemas worldwide.