Robert Pattinson’s The Batman Not an Origin Story, but a Bruce Wayne ‘Trying to Find His Footing’

The next Dark Knight film will release in June 2021. 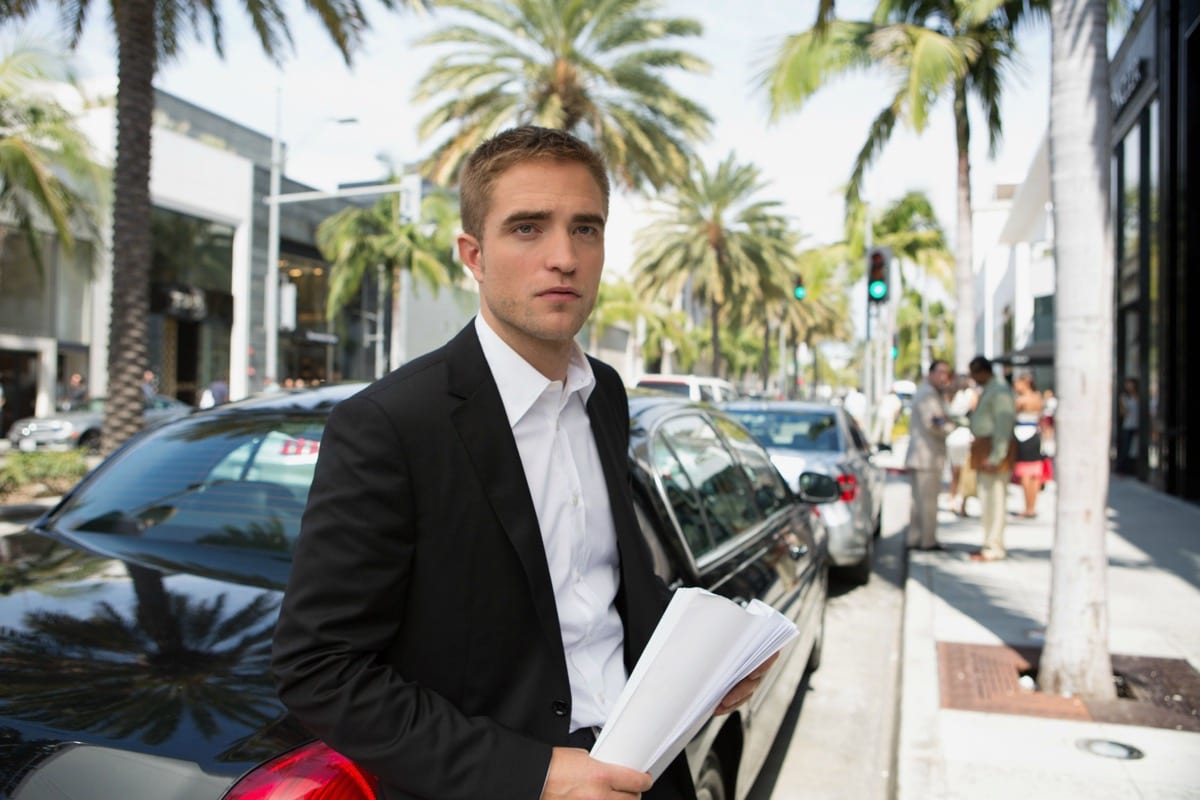 Robert Pattinson in Maps to the Stars

This past Friday, Warner Bros. announced that Robert Pattinson would be the next Batman, who would first appear in writer-director Matt Reeves' 2021 The Batman movie. A new report has given us a further peek into the casting process, along with new details about Pattinson's version of the Dark Knight. The Batman won't be another origin story, à la Christian Bale in 2005's Batman Begins, or a seasoned-crimefighter tale, as with Ben Affleck in 2016's Batman v Superman: Dawn of Justice. Instead, it will be about a Bruce Wayne “still trying to find his footing on his way to becoming the genius detective.”

The Hollywood Reporter is behind the new report, putting a spotlight on how Pattinson won the Batman role — it was either Nicholas Hoult (Mad Men: Fury Road, X-Men: First Class) or him — the week after he went to the 2019 Cannes Film Festival. Allegedly, the process was “smooth” and “quicker than normal” for superhero films, per Warner Bros. insiders. It culminated with both Pattinson and Hoult doing screen tests with the previous Batman suit, as is customary, and the former emerged as the winner.

According to the report, Reeves had considered Pattinson early in the process, likely around the time he was still scripting The Batman, even though he didn't know if the Twilight star “wanted the part”. That was because a) he fit the 30s age bracket Reeves had in mind; Pattinson is 33, and b) because of his work in indie films such as crime drama Good Time and sci-fi film High Life, in addition to his name recognition, thanks to the commercial success of the Twilight franchise.

The Batman is slated to release June 25, 2021. It will reportedly begin production in early 2020. Before that, Warner Bros.-DC Films will release the standalone Joaquin Phoenix-starrer Joker film in October, Margot Robbie-led Birds of Prey in February 2020, and the Patty Jenkins-directed sequel Wonder Woman 1984 in June 2020, with Gal Gadot and Chris Pine reprising their roles from the 2017 original. There's a soft reboot The Suicide Squad from James Gunn (Guardians of the Galaxy) in the works, slated for August 2021, and an Aquaman sequel set for December 2022.

Tinder, Despite Cooperation, Says It Hasn't Shared User Data With Russia Yet