The Batman Out April 18 in India on Apple TV, BookMyShow Stream, Google Play and YouTube Movies

The Batman pre-bookings are open on BookMyShow Stream. 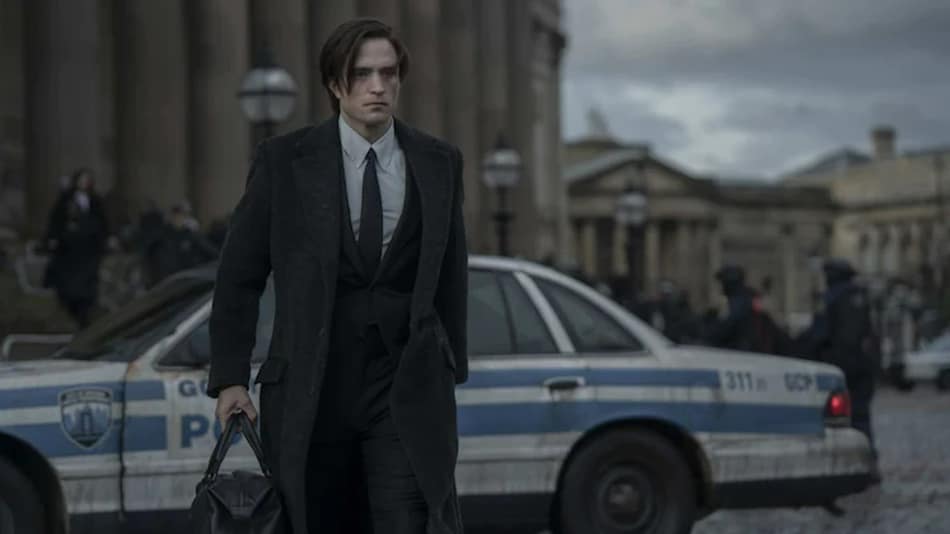 This is the first outing of Robert Pattinson as Batman

The Batman is releasing Monday, April 18, on Apple TV, BookMyShow Stream, Google Play Movies, and YouTube Movies, Gadgets 360 has learnt. The latest DC movie will be available in English, Hindi, Telugu, and Tamil for streaming in 4K. Pre-bookings are open for The Batman on BookMyShow Stream, and you can buy it for Rs. 799. You will also be able to rent it for Rs. 499. Other streaming platforms like Apple TV, YouTube Movies, and Google Play Movies are also expected to offer The Batman at around the same price. The latest take on the Caped Crusader currently sits at the top of the list of the highest-grossing films of 2022.

Released in India on March 4, The Batman arrives on video-on-demand platforms six weeks after its theatrical release. Notably, The Batman is also coming to HBO Max in the United States on the same date. There is no official word on when it will be available on streaming services in India, However, when it does arrive, it will make its way to Amazon Prime Video thanks to existing deals. Dune — among Warner Bros.' last major releases — came to Prime Video on March 25, which was around 22 weeks since its theatrical release in October 2021.

With The Batman, director Matt Reeves has teamed up with composer Michael Giacchino and cinematographer Greig Fraser to create a captivating neo-noir crime drama, which sets it apart from current DC and Marvel superhero flicks. In The Batman, we see Batman in the second year of fighting crime, as he's pushed to his limits by the Riddler who is hell-bent on taking down the corrupt elite of Gotham. Robert Pattinson dons Batman's suit for the first time, with Zoë Kravitz as Selina Kyle/ Catwoman, Andy Serkis as Batman's butler Alfred, and Jeffrey Wright plays Lieutenant James Gordon. Paul Dano's Edward Nashton/ The Riddler is the primary antagonist of the film and Colin Ferrel is almost unrecognisable as Oswald Cobblepot/ The Penguin. There is also a notable performance by John Turturro as Carmine Falcone.

People buying or renting The Batman from BookMyShow Stream will be able to stream the movie on supported smartphones, Apple TVs, Android TVs, and Fire TVs.

The Batman is out April 18 on Apple TV, BookMyShow Stream, Google Play Movies, and YouTube Movies in India.