Batman Returns: Michael Keaton Reportedly in Talks to Don the Cowl Again, Starting With The Flash

He might appear in the Batgirl movie later, but won’t affect Robert Pattinson’s The Batman. 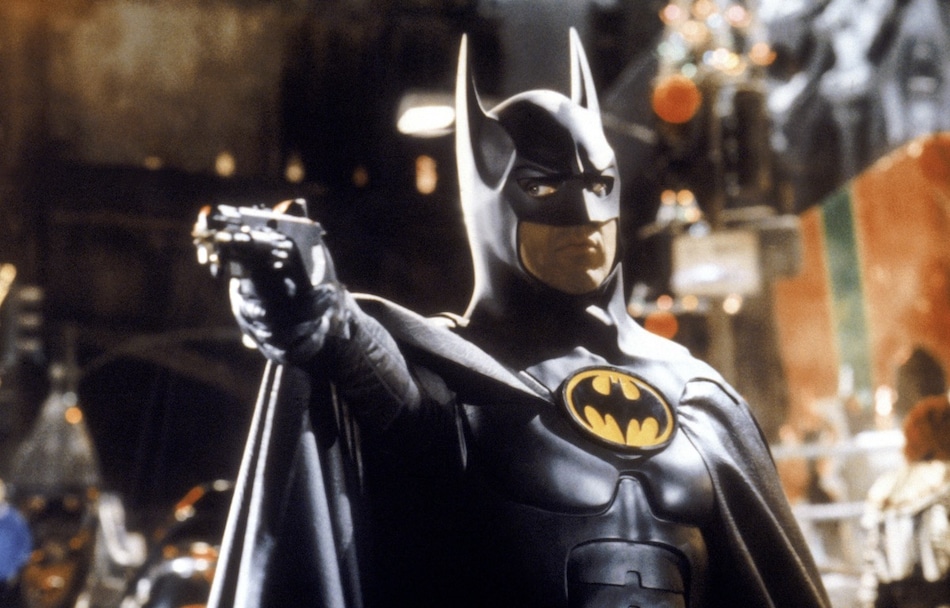 Michael Keaton is reportedly in talks to return as Batman, starting with the upcoming standalone The Flash and Batgirl movies, the first of which will introduce the multiverse to the DC film universe. The multiverse idea has already been deployed on TV by the Arrowverse, most notably with the recent five-part “Crisis on Infinite Earths” crossover. Keaton previously played the Dark Knight in 1989's Batman and 1992's Batman Returns; The Flash will find him 30 years later, as the titular speedster (Ezra Miller) travels back in time and ends up venturing into a different timeline, where Keaton is Batman.

The Wrap was the first to bring word of Keaton's possible return as Batman, and noted the discussion was in “the very early stages”. Deadline later confirmed as much, though it added Keaton might have an ongoing presence in the DC film universe, similar to that of Nick Fury (Samuel L. Jackson) in the Marvel Cinematic Universe. While The Flash will reintroduce him, Keaton could go on to be part of Batgirl, currently under development. That said, Keaton's Batman won't affect Robert Pattinson's The Batman. A person familiar with the matter told Deadline the deal “may not happen”.

There's not a lot we know about The Flash, except that it will include elements from the “Flashpoint” comic book arc, something director Andy Muschietti (It) confirmed back in January. Flashpoint was also the DC film's original title. Filming is expected to begin in 2021, with Muschietti working off a script by writer Christina Hodson (Harley Quinn: Birds of Prey). Muschietti and Hodson are the latest in a long line of writers and directors who have been attached to The Flash.

The Flash is slated to release June 3, 2022 in cinemas worldwide.