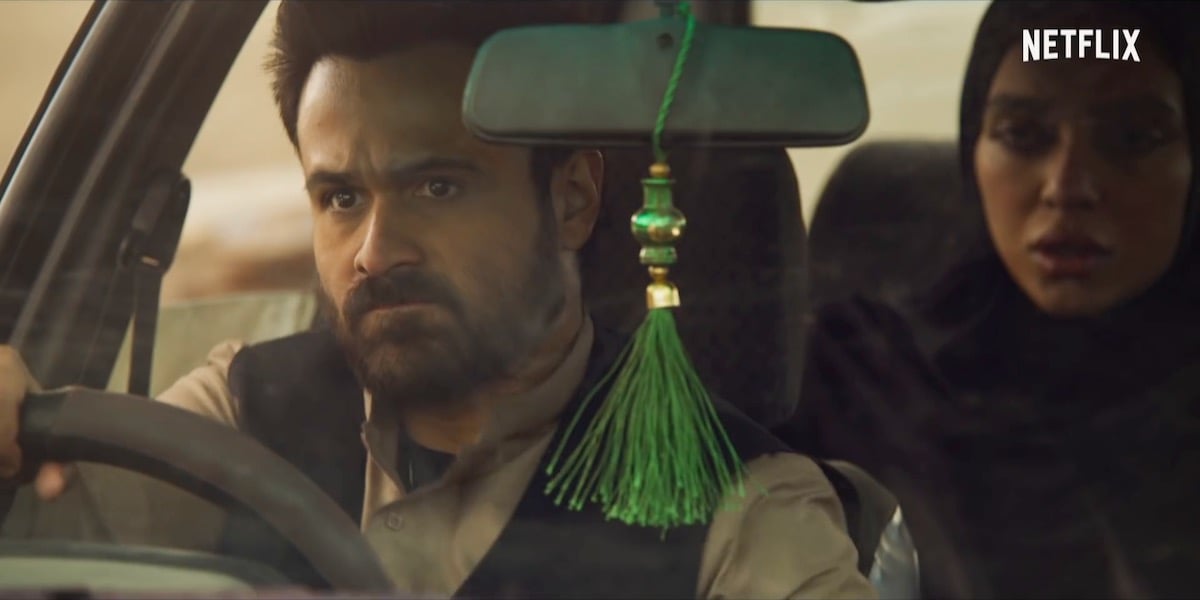 Emraan Hashmi in Bard of Blood

The first Bard of Blood trailer is here. Just a week on from Sacred Games 2, Netflix has begun marketing its next Indian original — Bard of Blood — a spy thriller produced by Shah Rukh Khan's Red Chillies and based on Bilal Siddiqi's 2015 novel of the same name. Per Netflix, it follows “excommunicated RAW agent Kabir Anand (Emraan Hashmi), courageous analyst Isha Sengupta (Sobhita Dhulipala), and sleeper agent Veer Singh (Vineet Kumar), [who] take on a covert mission in Balochistan when four Indian spies are captured. The mission soon turns south and Kabir Anand must face his demons from the past to end a war before it begins.”

The Bard of Blood trailer opens in Balochistan, Pakistan, with what seems like a local terrorist outfit having captured multiple Indian spies. The government then calls upon Adonis a.k.a. Kabir Anand (Hashmi), whose background is detailed and how his career was ruined. Soon, Kabir is on the mission that requires him to go to Balochistan, which he describes as “an in-and-out job”. The three take on covert identities to blend into their environment, but they're soon found out by the terrorists. Isha and Veer protest Kabir's methods, which seemingly land them in trouble.

From there, the trailer moves up a gear to showcase its action chops, which are laid over a synth hip-hop beat that doesn't really fit in well with the visuals. Additionally, Hashmi and Dhulipala's deliveries feel stilted, especially when they converse in English. And there's something artificial about the fires in the Bard of Blood trailer, which seems to suggest that the makers relied on CGI and not real explosions.

Here's the official synopsis for Bard of Blood, via Netflix:

“Kabir Anand is settling into his new life as a Shakespeare professor in the remote mountains of Panchgani when a call from the PMO thrusts him back into the world he is trying to forget. A brilliant agent who served under the recently murdered Sadiq Sheikh, Kabir was expelled from RAW because of a disastrous mission in Balochistan ten years prior. Kabir must now revisit those ghosts, avenge his mentor and face his deadliest enemies back in Balochistan while racing against time to save both his country and his long-lost love.”

Bard of Blood is out September 27 on Netflix in India and across the world.

Amazon Rainforest Fires May Be Record Setting in Number This Year: NASA
OnePlus CEO on OnePlus TV Price and His Vision of the Future of TV as a ‘Smart Display’