Bard of Blood Is Now Streaming on Netflix in India

Bard of Blood can be streamed or downloaded - as you please. It stars Emraan Hashmi, Sobhita Dhulipala, and Viineet Kumar Singh. 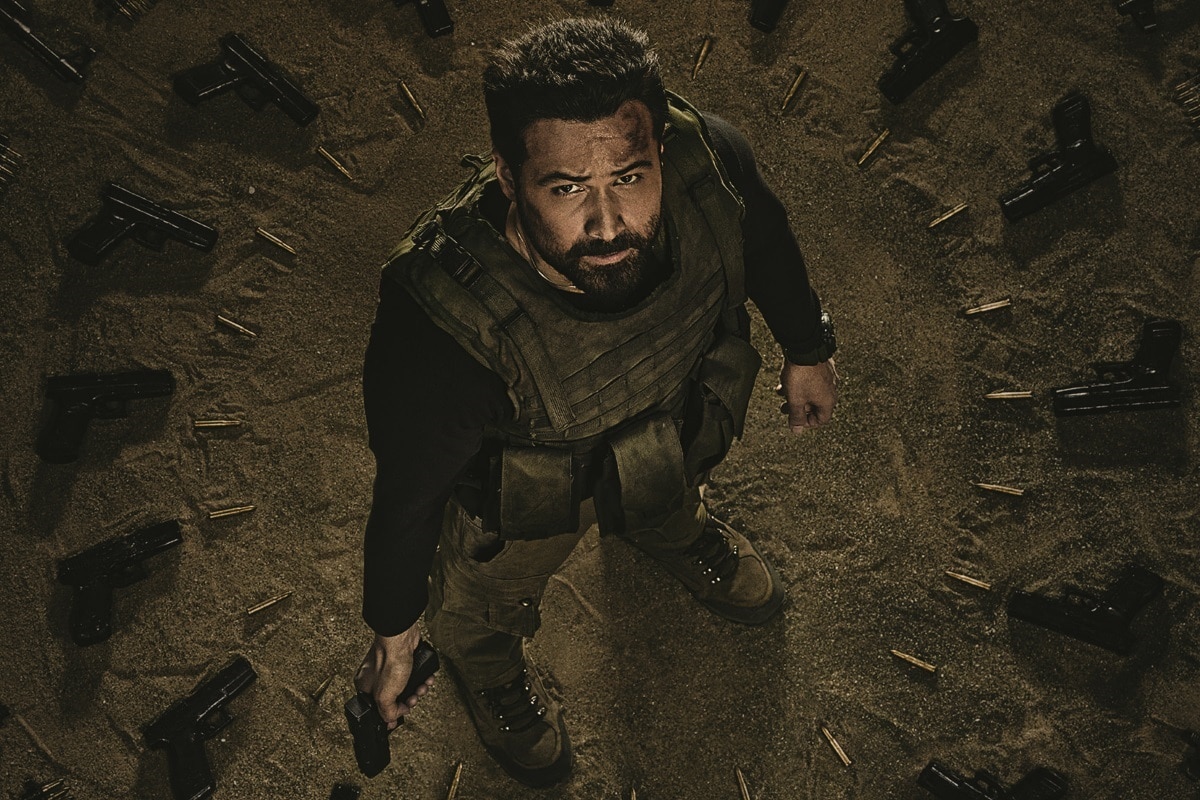 Emraan Hashmi in the Bard of Blood poster

The first Shah Rukh Khan-produced Netflix original is here. Bard of Blood — based on the book of the same name from first-time author Bilal Siddiqi, who is also a creator on the series — is now streaming on Netflix in India and across the world. Starring Emraan Hashmi (Once Upon a Time in Mumbaai), Sobhita Dhulipala (Made in Heaven), and Viineet Kumar Singh (Mukkabaaz) in the lead as three rogue Indian intelligence agents Kabir Anand, Isha Khanna, and Veer Singh, respectively, the Netflix spy action thriller series follows them as they venture into the Pakistani province of Balochistan to rescue four fellow agents from the clutches of the Taliban, being supported by Pakistani intelligence services.

Shah Rukh Khan is an uncredited executive producer on Bard of Blood alongside writing duo Ethan Reiff and Cyrus Voris (Sleeper Cell), and Red Chillies' chief revenue officer Gaurav Verma, who is also a creator with Siddiqi. Shah Rukh Khan's wife Gauri Khan is credited as the producer on the new Netflix series, with Yogendra Mogre as co-producer. Bard of Blood is a Red Chillies Entertainment production for Netflix. Siddiqi co-wrote the show with Mayank Tewari (Newton), and director Ribhu Dasgupta, who's uncredited. Bard of Blood author S. Hussain Zaidi served as a creative consultant.

Here's the official synopsis for Bard of Blood, via Netflix:

“Kabir Anand is settling into his new life as a Shakespeare professor in Mumbai when he is thrust back into the world he is trying to forget. A brilliant agent, Kabir was expelled from Indian Intelligence Wing (IIW) because of a disastrous mission in Balochistan five years prior. Kabir must now revisit those ghosts, avenge the death of his mentor, and face his deadliest enemies back in Balochistan while racing against time to save both his country and his long-lost love.”

All seven episodes of Bard of Blood are available on Netflix. You can also download them for offline viewing. New seasons of Netflix shows are released at 12am PT, which translates to 12:30pm IST from mid-March to early November.