The documentary is said to be based on the rise and fall of India's most infamous billionaires including Vijay Mallya, Nirav Modi, and others. 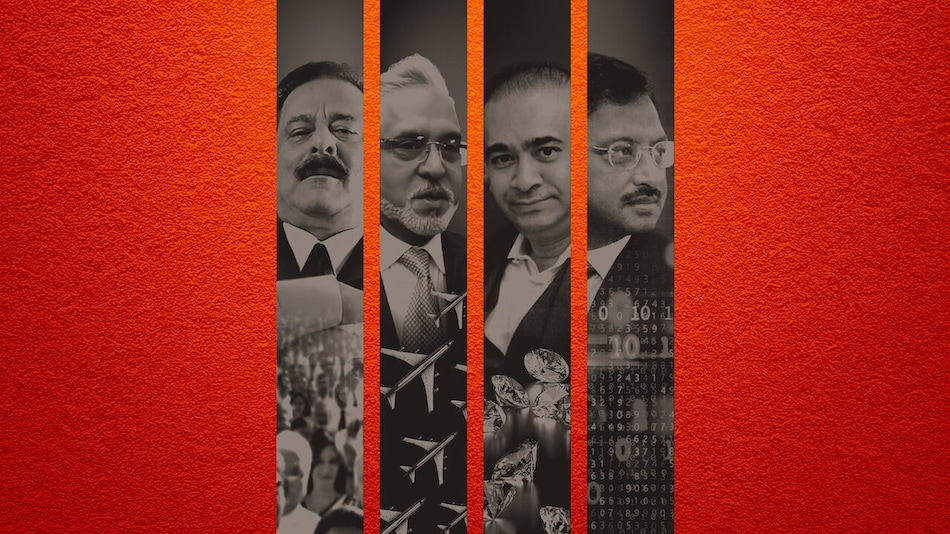 Earlier, Justice Naveen Chawla had said there are no regulations to control content on OTT media service

The Delhi High Court on Monday issued notice to Centre, Netflix and others on a plea of diamantaire Mehul Choksi, who is an accused in the PNB scam, against a single-judge bench order dismissing his petition seeking a pre-screening of a documentary titled "Bad Boy Billionaires", on Netflix.

A division bench of Chief Justice DN Patel and Justice Prateek Jalan, while refusing to grant any interim relief, asked respondents to file their reply on the plea filed through advocate Vijay Aggarwal and listed the matter for further hearing on September 23.

The documentary is said to be based on the rise and fall of India's most infamous billionaires including Vijay Mallya, Nirav Modi, and other business tycoons accused in several alleged scams.

Earlier, a single-judge bench of Justice Naveen Chawla, while refusing to grant him a preview, had said that there are no regulations to control the content on the over-the-top (OTT) media service, and asked him to approach the appropriate forum or file a civil suit in the matter.

Choksi, in his plea before the single-judge bench, had sought directions to the Central government to take steps to regulate the Netflix and Netflix Entertainment Service India insofar as the release of content having a possibly prejudicial effect on pending investigations and trials is concerned and ensure that no prejudice is caused to accused persons pending investigation and/or trial in the matter.

It had said that the petitioner is a citizen of Antigua and Barbuda, was the promoter of Gitanjali Gems and has been falsely accused of various crimes in India and is presently under investigation or standing trial by and before various authorities and/or courts.

"The settled principle has always been and must always remain that trial by media cannot be permitted and Courts are obligated to intervene and protect the rights of the accused where a premature or unfair portrayal in a motion picture would unfairly prejudice the accused person's investigation or trial," the plea had said.

The release of the documentary has reportedly been put on hold after the Supreme Court last week refused to entertain an appeal filed by Netflix challenging a Bihar court's order restraining it from using Sahara group chairman Subrata Roy's name in its documentary.