Avengers: Infinity War to Release a Week Early in India, on April 27 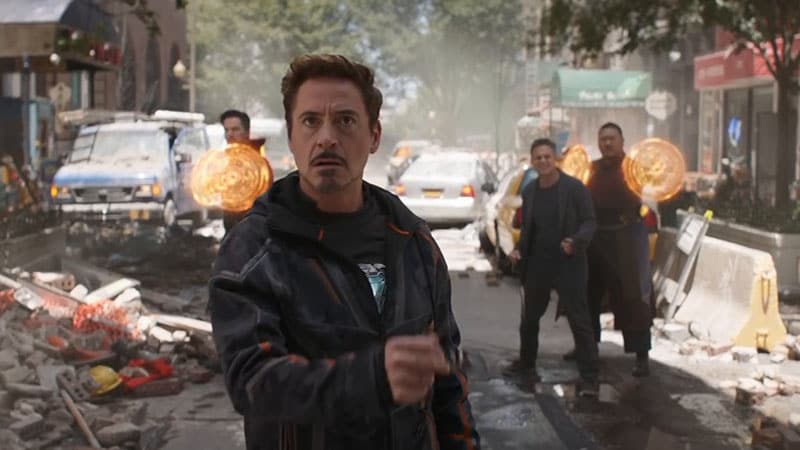 Avengers: Infinity War will release in India on April 27, 2018, a week ahead of its worldwide debut on May 4, Disney India has announced. That's in line with both previous Avengers movies – the 2012 original and 2015's Age of Ultron – which also opened a week ahead of the US in the country.

The new April 27 release for Infinity War brings India among a group of nations that will get to see the highly-awaited star-studded film a week before most others. That includes Australia, France, Italy, Netherlands, New Zealand, and Sweden on April 25; Brazil, Germany, Greece, Hungary, and Singapore on April 26; followed by Bulgaria, Japan, Spain, Turkey, the UK, and Vietnam on April 27 alongside India.

For Disney and Marvel, it's a continuation of a marketing strategy that puts emphasis on international markets, given these big tent-pole fixtures make more of their ticket sales revenue outside the US domestic market. While Avengers earned 59 percent of its $1.5 billion total in foreign regions, that figure went up to 67.3 percent for Age of Ultron, whose total gross stands at $1.4 billion.

In fact, that trend holds true for all highest-grossing films in any particular year. In 2016, the last complete year, the only film in the top 30 that earned more in the US than internationally was the Star Wars standalone Rogue One. This year, as of now, it's the same case: The Lego Batman Movie being the outlier, while 29 other films have grossed more outside the home market.

The news of the new India release date for Infinity War comes on the heels of the first trailer, which gave us an idea of what we can expect from the super-superhero film, which brings together everyone from Avengers to the Guardians. Disney claims the trailer is the most-viewed of all time in first 24 hours, with over 230 million views across all platforms.