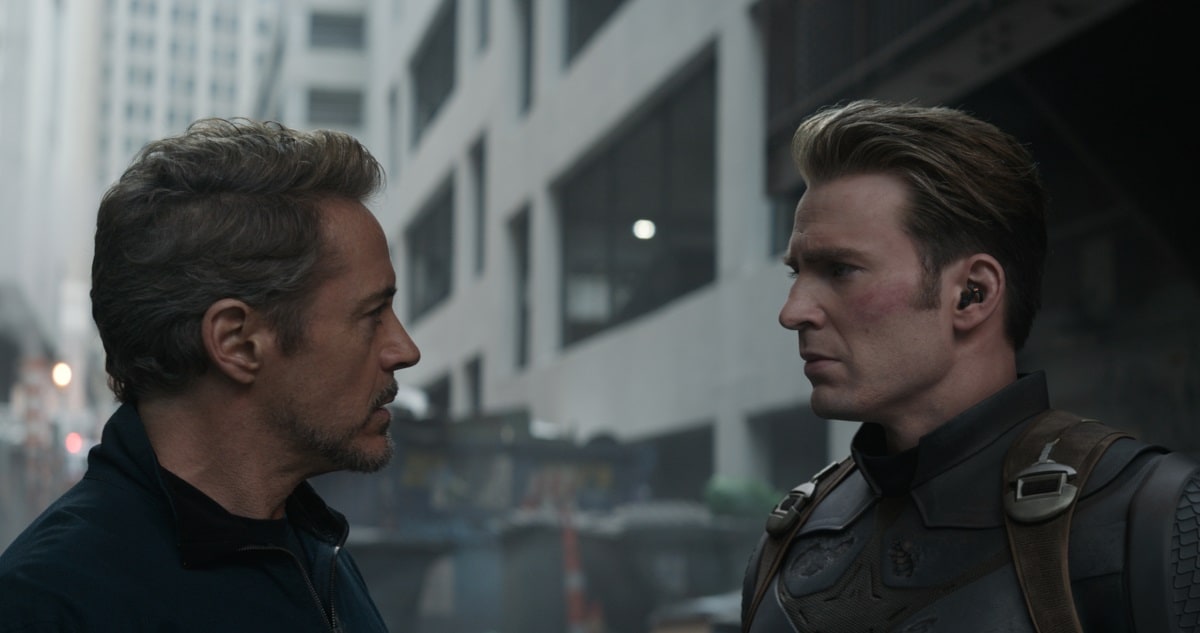 Avengers: Endgame is now the second highest-grossing film of all time, having earned over $2.188 billion (about Rs. 15,176 crores) at the worldwide box office, which breaks the record held by James Cameron-directed Titanic in just twelve days of global release. The epic conclusion to the Infinity Saga — the retroactive title bestowed on the first 22 films in the Marvel Cinematic Universe — now clearly has its sights set on the highest-grossing film of all time: Avatar, also directed by Cameron. Endgame is currently about $600 million away, but for what it's worth, the Marvel film hit the $2-billion milestone in 11 days, while Avatar took 47 days.

But already, Avengers: Endgame is the ninth highest-grossing film of all time in the US, just behind Star Wars: The Last Jedi, and reportedly the tenth highest-grossing film of all time in India, going by numbers collated by Box Office India. By the end of the second weekend per data provided by Disney India, Endgame had clocked in Rs. 312.95 crores (about $45 million) in net box office collections. (Box office collections in India deal in net collections, which is the total gross — Rs. 372.56 crores or about $53.6 million, in this case — minus the entertainment tax.) Forget precedent, a Hollywood film in India's top 10 is beyond all expectations.

Endgame wasn't the only Marvel film making money in theatres this weekend. Captain Marvel is still knocking around and grossed an estimated $5.4 million (about Rs. 37.46 crores) globally, taking its worldwide total to $1.12 billion (about Rs. 7,770 crores). Thanks to those two, the Marvel Cinematic Universe is now up to $20.8 billion (about Rs. 1.44 lakh crores), when you add up the box office receipts of all 22 films so far.