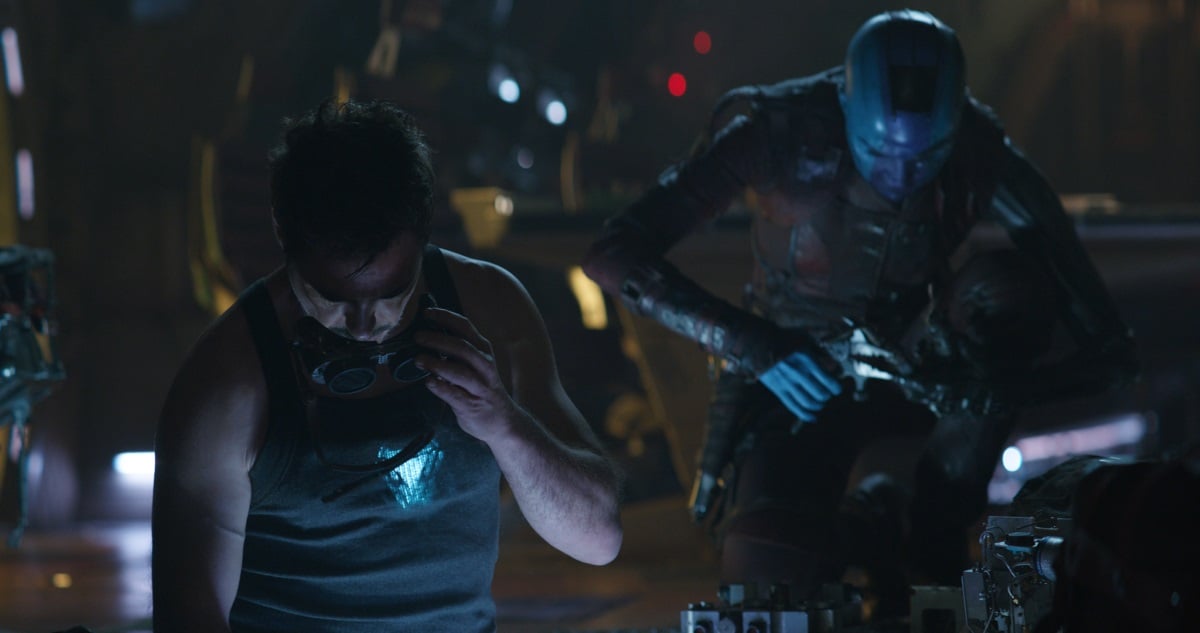 Avengers: Endgame has sold a record 1 million tickets in just over a day on BookMyShow, making it the fastest film to do so on the third-party ticketing platform. At its peak, Endgame was selling 18 tickets per second on BookMyShow. And that's just the numbers from one platform, mind you. Cinépolis said that it has sold a record of one Endgame ticket every second for the last four days, and expects to serve 15 lakh customers in the first week of release. INOX said the first-day sales were “unprecedented” though it wouldn't get into specifics. PVR Cinemas and Paytm have yet to comment.

Tickets for Avengers: Endgame went on sale Saturday night in India, with INOX theatres the first to be available via BookMyShow. PVR Cinemas soon followed, with Cinépolis and Carnival Cinemas joining the fray overnight. The most prime-time weekend slots were sold out in a couple of hours, according to our estimates, and all the biggest IMAX and 3D theatres across Mumbai and Delhi were mostly sold out for the entire weekend by early Sunday morning.

Seeing the unprecedented demand, enterprising theatres such as Carnival Cinemas IMAX Wadala in Mumbai, even opened Endgame ticket bookings for a 3:20am show on Saturday. Even that show time is now nearly sold out, which indicates the massive demand for the Avengers film in India's biggest cities. Marvel fans are even ready to pay over Rs. 1,500 for the experience, as witnessed by the tickets sold for the likes of PVR Icon Phoenix IMAX Lower Parel in Mumbai, and PVR Select City Walk IMAX in Delhi. Ticket prices vary from Rs. 150 to Rs. 1,900, depending on several factors.

“With just a few days left for Avengers: Endgame to hit the screens, the excitement around it is palpable,” BookMyShow's COO for cinemas, Ashish Saksena, said in a prepared statement. “The Marvel Cinematic Universe has a massive fan following across the world and over the years, has emerged as one of the most followed movie franchises in India as well. Avengers: Endgame is creating waves on BookMyShow before its release, with over a million tickets already sold, and we expect the film to break more records as cinemas continue to open the advance bookings.”

“Avengers: Endgame is not just a movie, it's an epic culmination of a decade long journey which the fans have taken with us across 22 films of the Marvel Cinematic Universe,” Disney India's head of studio entertainment, Bikram Duggal, said. “The phenomenal interest shown by audiences across the country is testament of how this is one of the most anticipated movie for the fans and we can't wait for them to watch it. Partnering with BookMyShow has enabled us to reach out to cinema-lovers across the country with their incisive data and analytics gathered from millions of its users.”

“Cinépolis opened advances [for Avengers: Endgame] on 20th April and an unprecedented number of tickets were sold on day one,” Cinèpolis India's director of strategic initiatives, Devang Sampat, told Gadgets 360 in a statement. “We have witnessed a record of one ticket being sold every second in the last 4 days. Almost 90 percent tickets have been sold online and we expect to serve around 15 lakh customers in the first week itself. Given the popularity of the franchise and hype around the movie, it is expected to break many box-office records.”

“As anticipated, across the country, the shows of Avengers: Endgame are almost sold out in a very short time,” INOX's chief programming officer, Rajender Singh Jyala, told Gadgets 360 in a statement. “The first day advance sales have been unprecedented. We are also anticipating an equally massive response to the advance sales of the Hindi and regional language bookings. We are looking forward to welcoming guests in record numbers on the opening day.”

Avengers: Endgame first reactions are pouring in on social media, and they are universally positive. The movie will release April 26 in India in English, Hindi, Tamil, and Telugu.