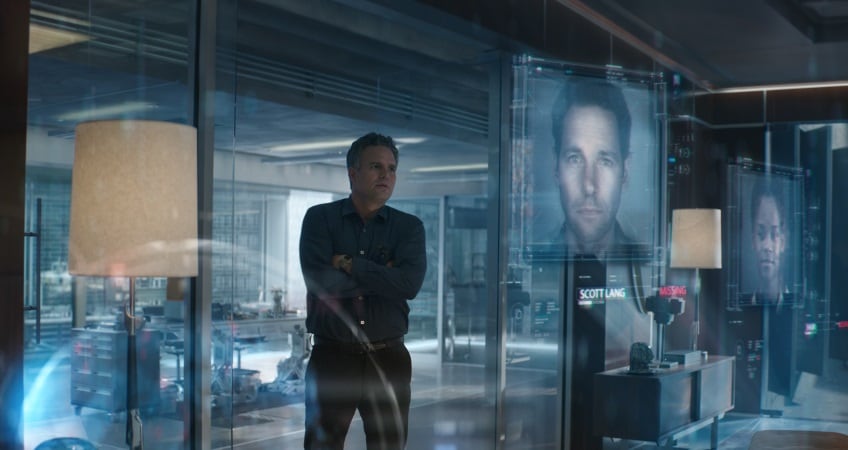 Avengers: Endgame ticket bookings in India are likely to begin this Sunday

Avengers: Endgame ticket bookings in India are expected to start this Sunday, April 21. The expectation is based on the fact that this early availability was the case with the film's direct predecessor — Avengers: Infinity War — last year, and the standalone chapter Captain Marvel last month. Gadgets 360 has reached out to Disney India for confirmation. As always, tickets for Endgame will be on sale on ticketing partners BookMyShow and Paytm, and the official websites of cinema chains PVR Cinemas, INOX, Cinépolis, and Carnival Cinemas among others. Tickets for both those Marvel movies were made available to Indian audiences a full five days before release, and that might happen for the highly-awaited Endgame as well.

While tickets for Avengers: Endgame are yet to go live in India, Paytm has two separate offers for dedicated Marvel fans and those looking to save money. It's running a ‘first day, first show' contest wherein participants can win two free tickets for the opening show on Friday, April 26. Unfortunately, the Paytm contest is limited to five screens in five cities: Cinépolis IMAX Forum Shantiniketan in Bengaluru, SPI Palazzo The Forum Vijaya Mall, Vadapalani in Chennai, PVR Logix City Centre IMAX in Noida, Delhi NCR, Paytm IMAX INOX R-City Ghatkopar (W) in Mumbai, and Cinépolis IMAX Westend Mall in Pune. For now, Avengers: Endgame ticket prices in India are not known, but we can expect them to be available at regular rates for each cinema.

How India's Reaction to Infinity War Influenced the Making of Avengers: Endgame

The second Paytm offer is similar to the ‘Marvel Movie Pass' it had in the past. Paytm is offering a variety of cashback options on Endgame tickets across India, upon purchase of an ‘Avengers: Endgame Pass'. For Rs. 9, you can get flat Rs. 100 cashback; for Rs. 49, a cashback of 25 percent up to Rs. 300; and for Rs. 99, 100 percent cashback up to Rs. 250. With all three, you need to purchase a minimum of two tickets. The pass value is additional to the value of the ticket, naturally. The ‘Avengers: Endgame Pass' will be valid till June 30, which is fine because Endgame will (most likely) be out of theatres by then anyway.

Avengers: Endgame will release April 26 in India in English, Hindi, Tamil, and Telugu.

Meanwhile, Avengers: Endgame directors Joe and Anthony Russo have pleaded with fans in an open letter posted to Twitter, to not spoil the highly-awaited movie for others by giving away any part of it.