And why they made the choices they made 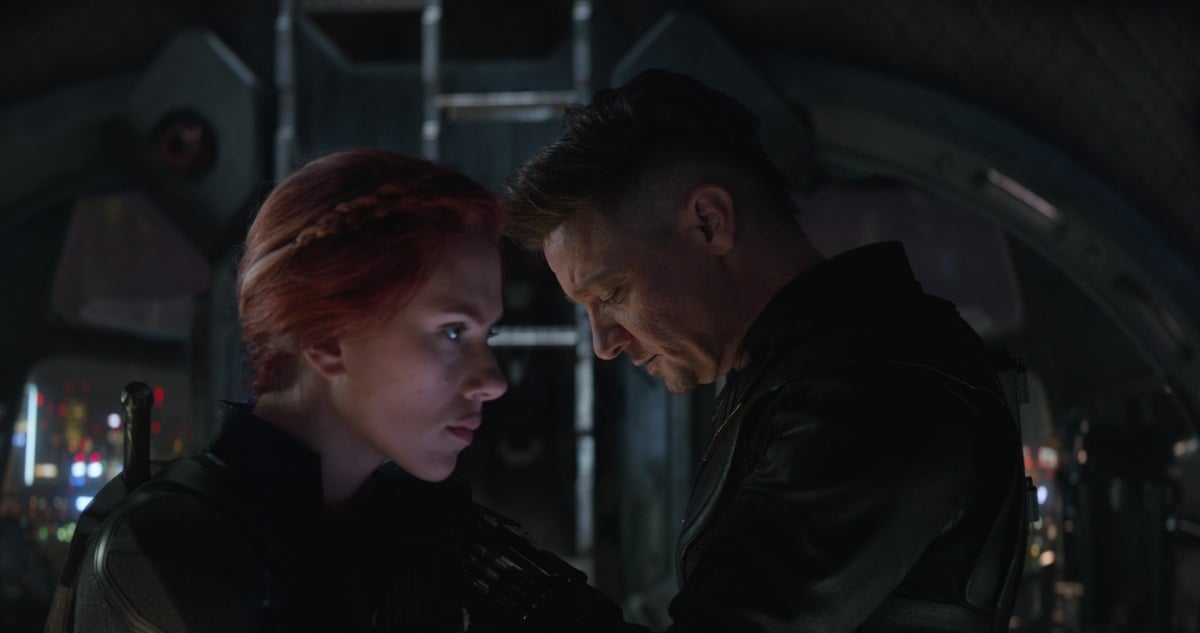 In the wake of Avengers: Endgame opening in theatres worldwide Friday, the screenwriter duo Christopher Markus and Stephen McFeely — who also wrote last year's Infinity War — sat down for an in-depth interview to discuss all things spoiler-y, including why they made the choices they made in the two films and the alternatives they considered along the way. The two also talk about how they structured Infinity War and Endgame to allow for narrative room for the dozens of characters involved, and the various inspirations for the plotlines in place for the culmination of the Infinity Saga, which includes the first twenty-two films of the Marvel Cinematic Universe.

Spoilers ahead for Avengers: Endgame.

Let's go through the various titbits of Markus and McFeely's interview with The New York Times, in a chronological order — of the events in the films, not the interview.

On deciding when to have the Snap and what to focus on:

Markus: “We realised fairly early on that if we didn't do it at the end of the first movie, the first movie wasn't going to have an end. And if we did it too early in the first movie, it would be a bit of an anti-climax after you've killed half the universe to have them stumbling around for half an hour.”

Markus: “There was a time where we contemplated having that [Hawkeye] archery scene in the first movie, after the Snap. You snap, and then you pop up in Clint's farm — what are we watching? — and that's the first indication it had a wider effect. But he literally had not been in the movie prior to that point. It's cool, but it's going to blunt the brutality of what [Thanos] did.”

On killing Thanos early in Endgame:

Markus: “It reinforced Thanos's agenda. He was done. Not to make him too Christ-like, but it was like, ‘If I've got to die, I can die now.'”

On how they divided the character arcs between Infinity War and Endgame:

Markus: “We knew we wanted to see Cap and Tony dealing with the aftermath so that you could really see them suffer, quite frankly. And that's why Cap and Natasha are relatively minimal in the first movie, because all they'd be doing is punching. We knew that they had a lot of story in the second movie, and there were other people who would have much more story in the first movie, like the Guardians [of the Galaxy].”

On the various changes to the Avengers after the five-year gap in Endgame:

McFeely: “[We] wrote a master document while we were shooting Civil War, and one of the things we were interested in exploring is, remember the What If comics? Well, this is our what if. If you lost, Thor becomes fat. Natasha becomes a shut-in. Steve becomes depressed. Tony gets on with his life. Hulk is a superhero.”

Markus: “There was a time when Banner became Smart Hulk in the first movie. It was a lot of fun, but it came at the wrong moment. It was an up, right when everyone else was down.”

McFeely: “It happened in Wakanda. His arc was designed like, I'm not getting along with the Hulk, the Hulk won't come out. And then they compromise and become Smart Hulk.”

Markus: “We were like, but he's Smart Hulk in the next movie. So that diner scene [in Endgame], was like, okay, how do we smash right into that without scenes of him in a lab, gene-splicing?”

McFeely: “[Hawkeye is] a good example of people who had much stronger stories after the Snap. What was the story to tell with Hawkeye in the first movie that was different than anybody else's? Leaving his family to go fight again? Yeah, he did that in Civil War. The hope is that he's killing bad people.”

On how the time travel concept came about:

McFeely: “[Marvel Studios president] Kevin [Feige] at one point said, I would like to use the Time Stone, or use time as an element.”

Markus: “We all sat there going, really? We're going to do time travel? It was only when we were looking at who we had available, character-wise; we hadn't used Ant-Man yet. And there really is, in people's theory of the Quantum Realm, a time thing in the M.C.U., right now, available to us, with a character we haven't used yet. We have a loophole that's not cheating.”

On the alternative time jumps they considered:

McFeely: “In the first draft, we didn't go back to the [original] Avengers movie. We went back to Asgard. But there's a moment in the MCU, if you're paying very close attention, where the Aether is there and the Tesseract is in the vault. In that iteration, we were interested in Tony going to Asgard. He had a stealth suit, so he was invisible, and he fought Heimdall, who could see him.”

Markus: “Thor had long scenes with Natalie Portman. And Morag [the planet where Peter Quill finds the Orb] was hugely complicated.”

McFeely: “It was underwater! That was clever but it was just too big a set piece. [...] So we went back to when Peter Quill was there. And we realized that when you can punch Quill in the face, it's hilarious. I still think it's hilarious.”

Markus: “There were entirely other trips taken. They went to the Triskelion at one point to get the [Tesseract], and then somebody was going to get into a car and drive to Doctor Strange's house.”

Markus: “It was when we were trying to avoid going to [The] Avengers because it seemed pander-y.”

McFeely: “Eventually, Joe Russo went, why are we going to this movie when we can go to [The] Avengers? Let's make it work.”

On Black Widow dying instead of Hawkeye:

McFeely: “Jen Underdahl, our visual effects producer, read an outline or draft where Hawkeye goes over. And she goes, ‘Don't you take this away from her.' I actually get emotional thinking about it.”

Markus: “And it was true, it was him taking the hit for her. It was melodramatic to have him die and not get his family back. And it is only right and proper that she's done.”

McFeely: “Her journey, in our minds, had come to an end if she could get the Avengers back. She comes from such an abusive, terrible, mind-control background, so when she gets to Vormir and she has a chance to get the family back, that's a thing she would trade for.”