Major spoilers ahead for the Marvel film, naturally. 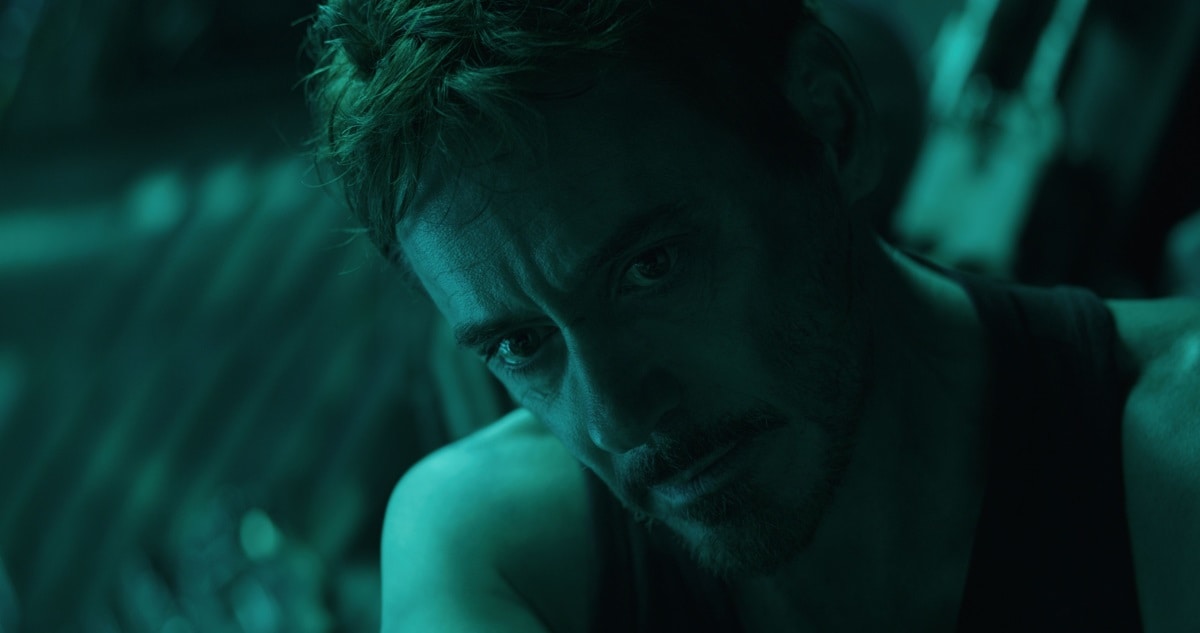 With Avengers: Endgame now playing in theatres worldwide, its creators are finally free to talk about the movie without having to be cagey about it. On the back of an explanation of the film's final scene involving Captain America, the directors Anthony and Joe Russo and producer Kevin Feige have expanded upon the behind-the-scenes challenges of the final battle in Endgame and Tony Stark / Iron Man's funeral. Both scenes involved a big portion of the cast — one more so than the other — and it's interesting to hear how these came about.

At a Q&A following an Avengers: Endgame screening in Washington D.C. on Wednesday, Feige, and the Russo brothers addressed what went behind the final battle, which involved nearly every Marvel superhero we've known, except those that died in Infinity War and Endgame without the use of Infinity Stones. All quotes via /Film, which reported on it first.

Kevin Feige: “It was hard. It was very emotional, as you can imagine. To be able to work with these characters again after what's happened was a very cathartic experience for us as filmmakers. When we set out to shoot these movies, we scheduled these movies back-to-back, which is a very unusual way to shoot movies. So we shot Infinity War, we literally went down for two weeks, and then we started shooting Endgame. The proper time between these movies would have been more than a year, if you're doing it the normal way. So it was already a challenging way to approach it.”

Russo: “I'll be honest, it was probably the hardest thing we did in all these films. The end of January 2018, after a year of shooting, we had to stop the third act of Endgame because we had to get Infinity War finished to release the movie [in April 2018]. So we came back in September [2018], in the [autumn], and did two months of work on that ending. That third act was really down to the wire. Some of those last shots, actually the last shot that got delivered, was ‘I am Iron Man.' That was the last shot that came in from VFX. Interestingly enough, the last shot that we shot ever for Marvel, as directors, was ‘I am Iron Man.' And that was done in January [2019], I think, when we did our traditional pick-ups.”

As for Iron Man's funeral, the Endgame directors actually assembled everyone on set for that simple tracking shot, which begins with Pepper Potts placing his first arc reactor — that she had turned into a memento with the inscription “Proof that Tony Stark has a heart” — onto a bouquet of flowers and gently set off out on the lake.

Russo: “Once we conceived the shot, early on we realised we were going to get all of those people on set at the same. And we thought, we gotta do something really interesting that works with the story, to show the incredible amount of star power being together. It's really an homage to the universe at that point, groups of characters from every franchise. Pretty staggering. So we conceived this one that made its way up from the flowers and Tony's [arc reactor] all the way up to Nick Fury.

“We rehearsed it the entire day before. Because you're gonna get a group like that, and they're gonna stand in front of a camera for about two hours without speaking. We knew we had a limited window in which to execute the shot. We shot it at least 30 times with stand-ins, so the next day, when they got there after three or four hours of hair and make-up, you got everybody out there. I think it took about 10 takes. I don't remember which one [made it into the final cut], but it was early, so it might have been take four or five.”