Nearly double that of the previous record — set by Infinity War 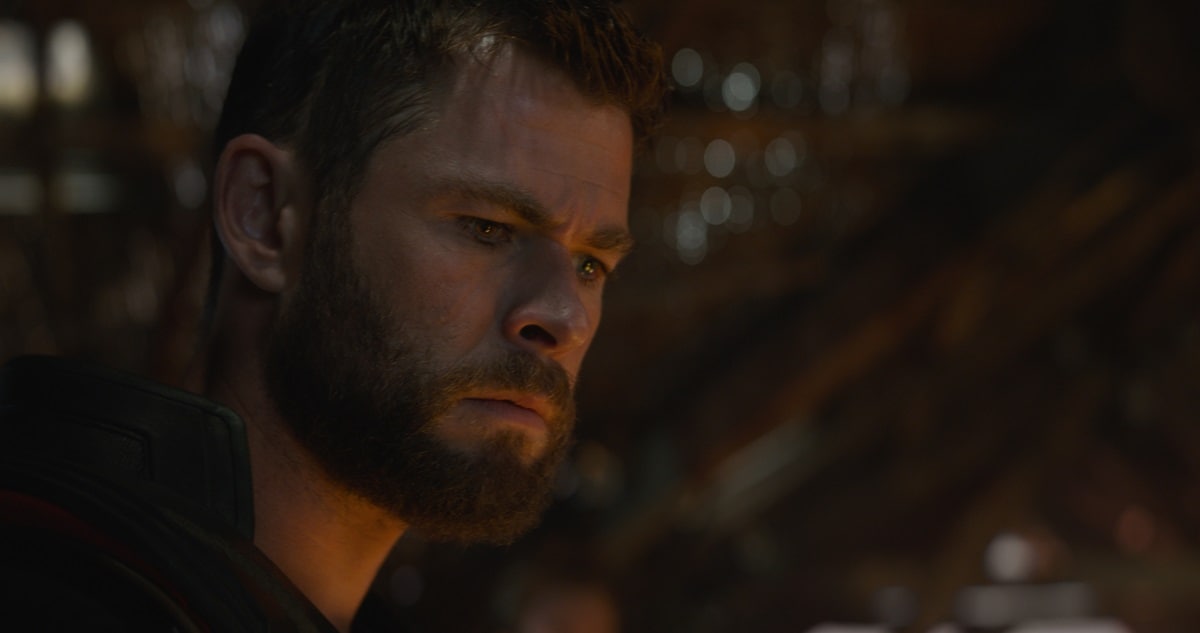 Avengers: Endgame has delivered an earth-shattering opening weekend, having grossed $1.22 billion (about Rs. 8,517 crores) at the worldwide box office in just five days. It's by far the fastest film to cross the $1-billion milestone and already counts as the 17th biggest movie of all time. Set aside breaking several records over the weekend across the globe, Endgame's $1.22 billion five-day total is nearly double of the previous record of $640.5 million (about Rs. 4,474 crores), set by its predecessor Avengers: Infinity War. And it has achieved something similar on the IMAX front, with an opening record of $91.5 million (about Rs. 639.28 crores), nearly double that of Star Wars: The Force Awakens' $47.6 million.

These are final numbers, with Disney providing actuals on Monday afternoon US time. Endgame has already delivered the biggest preview day ($60 million on Thursday), opening day ($156.7 million on Friday), Saturday ($109 million) and Sunday ($84.3 million) in the US. Its $350 million opening weekend in the US bests Infinity War's $257.69 million. Endgame is now also the fastest movie to reach the $350-million milestone in the US, doing it in just three days as opposed to the six it took for The Force Awakens. Its international opening weekend of $866.6 million (about Rs. 6,051 crores) is over $400 million bigger than The Fate of the Furious' $443.15 million.

Thanks to Endgame's gigantic opening, the Marvel Cinematic Universe has now grossed over $19.9 billion (about Rs. 1,38,982 crores) in just ticket receipts worldwide. Captain Marvel helped that total too, what with her standalone film still playing in theatres worldwide. It grossed $10 million (about Rs. 69.868 crores) over the weekend, pushing its personal worldwide gross to $1.153 billion (about Rs. 8,055 crores). That puts it seventh behind Endgame, which is followed by Iron Man 3 ($1.214 billion), Black Panther ($1.346 billion), Avengers: Age of Ultron ($1.405 billion), The Avengers ($1.518 billion), and Infinity War ($2.048 billion). Of course, Endgame will have its eyes set on its direct predecessor.