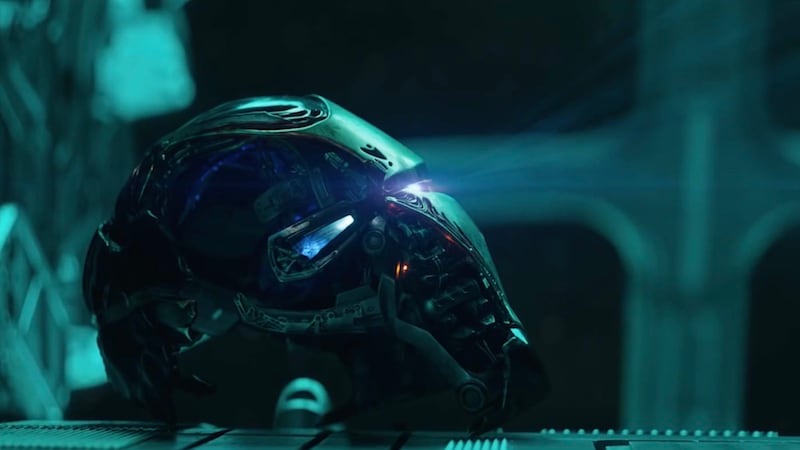 Avengers 4 aka Avengers: Endgame's trailer has dropped and it's an exciting one too, if you care about the Marvel Cinematic Universe (MCU) that is. The Avengers 4 trailer begins with a shot of Iron Man's broken helmet and Tony Stark starts recording a message on the helmet for Miss Potts. He asks her not to feel bad about the recording as he talks about the end of a journey — the end of the road for Iron Man.

He's adrift in space with no promise of rescue and says food and water ran out four days ago, with him marooned in a space craft and oxygen is due to run out the following morning. That part ends with Stark saying, “When I drift off, I will dream about you.” Avengers: Endgame is the sequel to Avengers: Infinity War, where Thanos destroys half of all the life in the universe.

The Avengers: Endgame trailer moves on to show Captain America in tears as Black Widow reiterates what Thanos did in Avengers: Infinity War. Black Widow says the Avengers have a plan to take on Thanos and that it will succeed. At the end of the trailer, we see Ant-Man making an appearance in his normal guy persona — Scott Lang. Captain America and Black Widow can't believe that he survived, and it's revealed that Avengers: Endgame aka Avengers 4 will release in April 2019.

There's a lot to look forward to with Avengers: Endgame, so just sit back and relax and Disney and Marvel keep dropping new trailers and more information about this movie.