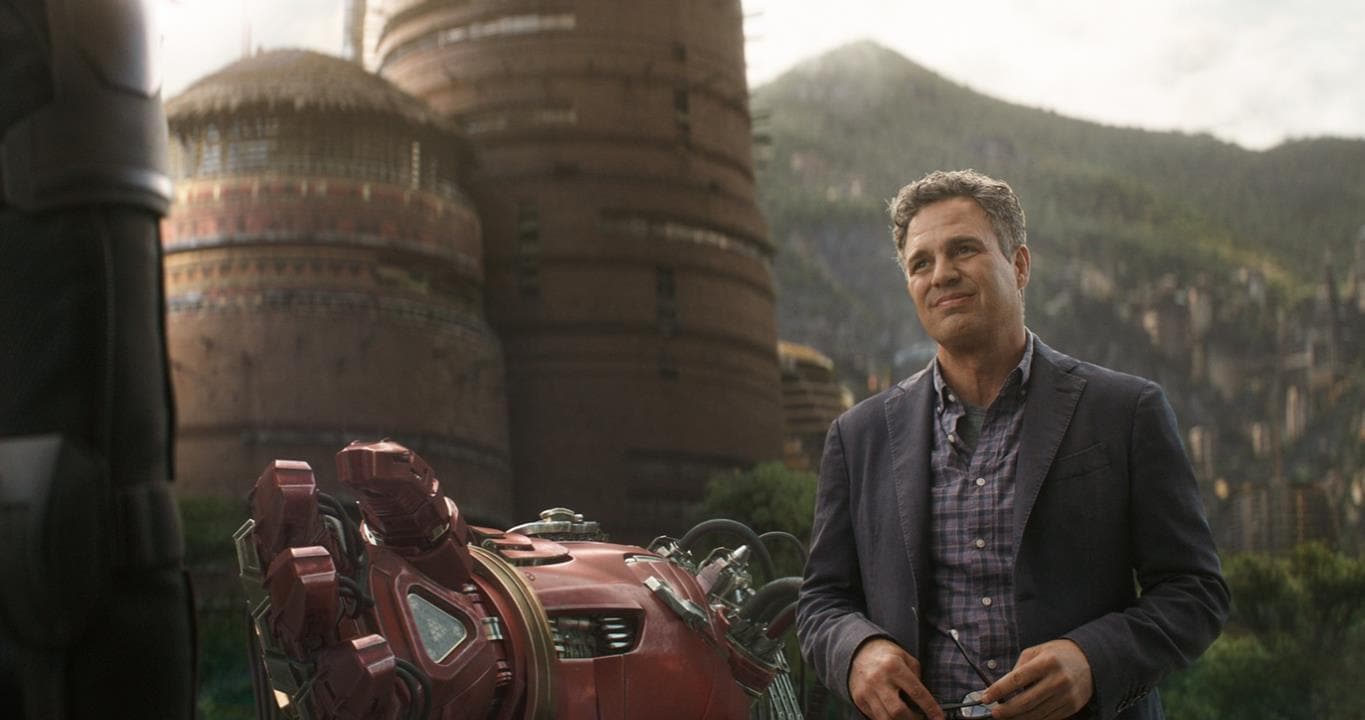 Avengers 4 is “a very living organism” as the scheduled reshoots began this month, Mark Ruffalo – who plays Bruce Banner aka The Hulk – has revealed.

Speaking on the latest episode of The Marvelists podcast, Ruffalo discussed his time portraying the comic book character, Hulk’s biggest fear (it’s Banner), the evolution of motion-capture technology, and working on the two biggest Marvel movies: Infinity War and its 2019 sequel, Avengers 4. If you’re wondering why we don’t have a title yet, that’s because the film hasn’t even been finished.

“We are doing reshoots starting in September,” Ruffalo said. “And then we will go back into the international tour, we will go on tour. Then you guys will get the second instalment. Which we don’t even know what it’s gonna be yet. We are not just doing reshoots. We are going to finish the movie, which we really didn’t get to finish totally when we left it last year.”

Principal photography on Avengers 4 ran from August 2017 to January 2018, back-to-back with Infinity War which was filmed from January 2017 to July 2017. Reshoots commenced a few days ago on September 7.

“I don’t even know that they really know exactly,” he added. “Some of it is happening while we are there. It’s pretty amazing. And we’ll shoot some stuff and a few days later come back and reshoot it ’cause we wanna take it in another direction. It’s a very living organism. Even as we approach it being a locked picture, we are still working on it.”

And because there is so much interest in knowing the events of Avengers 4, the filmmakers have resorted to techniques used by other productions in the past, including Game of Thrones on its final season.

“We were getting dummy scripts,” Ruffalo noted. “That really blew my mind, because I was like, you have to really go out of your way to give everyone a script that isn’t quite what’s gonna happen. There’s crazy side things like ‘What is this scene?’ Some of us, I don’t even think, knew what we were watching until we were actually watching it, finished.”