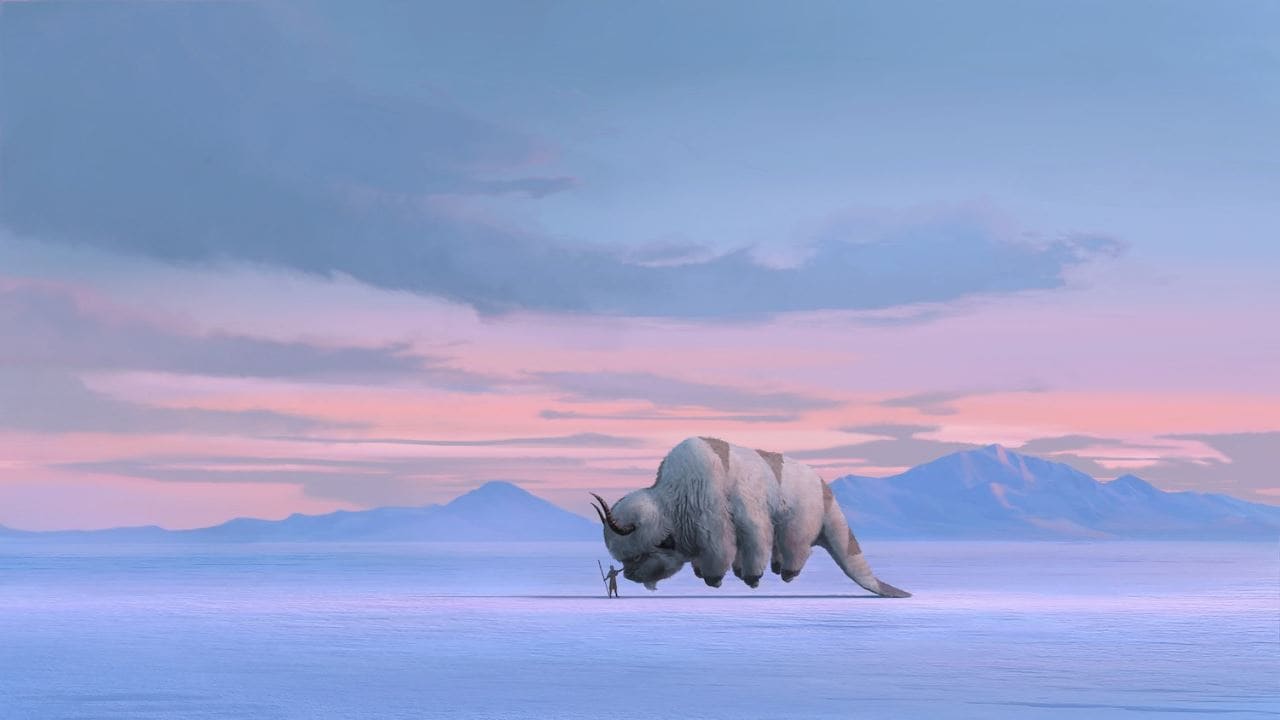 Netflix has announced a live-action adaptation of Avatar: The Last Airbender, the popular and critically-acclaimed animated series, from original creators Michael DiMartino and Bryan Konietzko – they will serve as showrunners and executive producers – and in partnership with original network Nickelodeon. That should quell fears of another disaster after what M. Night Shyamalan did with his 2010 live-action film. The Avatar live-action series will start production in 2019.

“We’re thrilled for the opportunity to helm this live-action adaptation of Avatar: The Last Airbender,” DiMartino and Konietzko said in a statement. “We can’t wait to realise Aang’s world as cinematically as we always imagined it to be, and with a culturally appropriate, non-whitewashed cast. It’s a once-in-a-lifetime chance to build upon everyone’s great work on the original animated series and go even deeper into the characters, story, action, and world-building. Netflix is wholly dedicated to manifesting our vision for this retelling, and we’re incredibly grateful to be partnering with them.”

It’s refreshing to hear the creators stress the importance of “a culturally appropriate, non-whitewashed cast” given Hollywood’s tendency to not care usually. The series depicts an Asiatic world and borrows several elements and aspects of Chinese life, including martial arts and written language. (The characters spoke in English as the show was made in the US.) Buddhism and Taoism were also huge influences on Avatar: The Last Airbender.

The show follows 12-year-old Aang and his friends who set out to bring peace to their world by putting an end to the Fire Nation’s War on the other three kingdoms: the Water Tribes, the Earth Kingdom, and the Air Nomads. Select people of each nation have the ability to telekinetically move their nation’s element using a form of martial arts. The show won multiple Annie Awards, Genesis Awards, a Primetime Emmy Award, and a Peabody Award.

The original series ran for 61 episodes across three seasons from 2005 to 2008 on Nickelodeon in the US. It was known as Avatar: The Legend of Aang in some regions including India, where it aired in a Hindi-language dubbed version on Nickelodeon India. But the show’s third and final season weirdly never made it here, which is why the first two seasons are available in English and Hindi audio on Voot – the streaming service owned by Viaom18, which runs Nickelodeon India – but only English for the third season.