More episodes to follow after The Falcon and the Winter Soldier, Black Widow, and Loki. 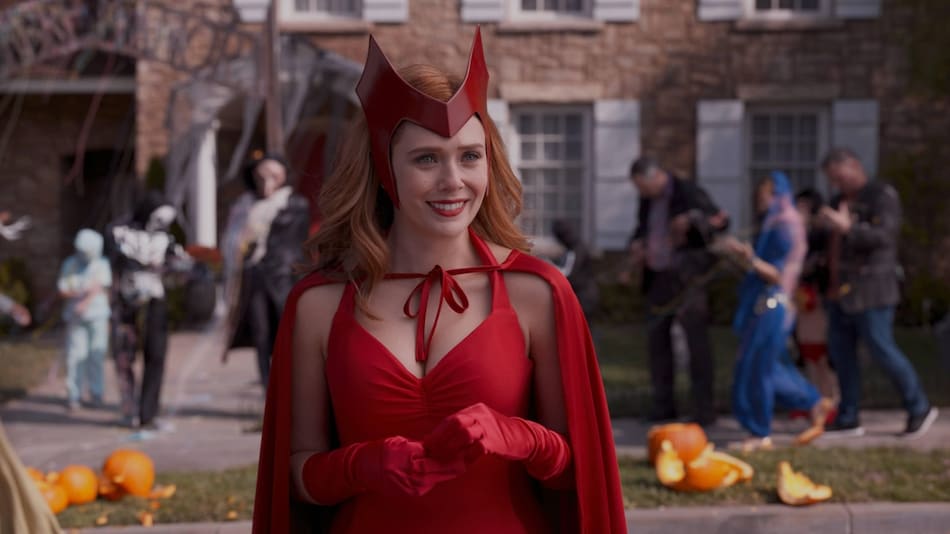 WandaVision (and every upcoming Marvel Cinematic Universe series and movie) is getting a behind-the-scenes documentary, Disney+ has announced. It comes from Disney-owned Marvel Studios and is called Assembled. The MCU docuseries will kick off March 12 with Assembled: The Making of WandaVision, a week after WandaVision wraps its nine-episode series run. More episodes will follow after the finale of The Falcon and the Winter Soldier, Loki, Ms. Marvel, and Hawkeye later in 2021. And if vaccinations go well, we'll also get behind-the-scenes looks at Black Widow, Shang-Chi and the Legend of the Ten Rings, and Eternals.

With Assembled — named after the “Avengers Assemble” rallying cry — Disney is essentially delivering TV and movie extras that would usually be part of the Blu-ray or DVD. But since that is not going to happen with Disney+ streaming originals, the behind-the-scenes featurettes are being made available to everyone. Disney has done this before with the Star Wars series The Mandalorian. Disney Gallery: The Mandalorian premiered last year as an eight-episode docuseries that offered a deep dive on season 1. Assembled is more like Disney Gallery: The Mandalorian season 2, which had just one hour-long episode that focused on The Mandalorian season 2.

Marvel Studios' ASSEMBLED, a new documentary series of specials, goes behind the scenes of the shows and movies of the MCU. The first special, ASSEMBLED: The Making of WandaVision, is streaming March 12 on @DisneyPlus. pic.twitter.com/PZNXb60R64

Assembled: The Making of WandaVision will feature stars such as Elizabeth Olsen, Paul Bettany, Teyonah Parris, Kathryn Hahn, Kat Dennings, and Randall Park alongside the creative team. It will reveal how WandaVision's classic sitcom inspirations influenced its concept, and what it took for the crew to bring different time periods to life using various filmmaking methods. Lastly, Assembled: The Making of WandaVision will also tackle the production of the first episode that was shot in front of a live studio audience.

WandaVision continues with episode 7 on February 19, episode 8 on February 26, and episode 9 on March 5. Assembled: The Making of WandaVision premieres March 12 on Disney+ and Disney+ Hotstar wherever available.